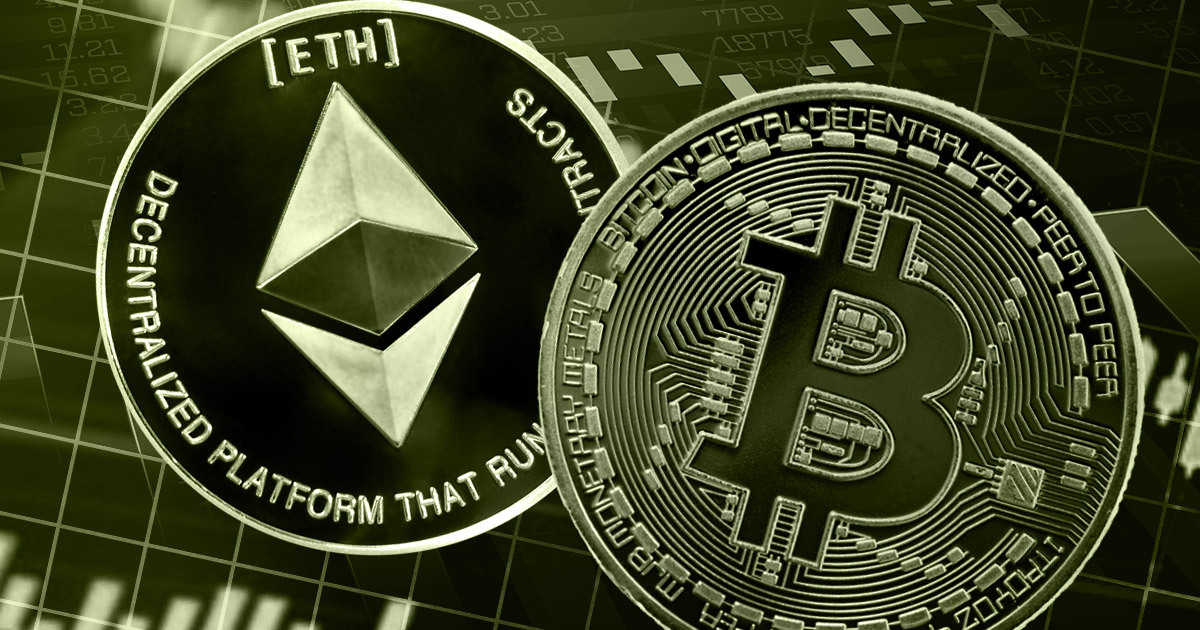 Crypto investment products witnessed the largest outflows in its history as $423 million was withdrawn from the space in the week of June 20, according to CoinShares’ weekly report.

Most outflows happened on June 17 and are likely responsible for the crash of Bitcoin (BTC) to $17,760 on June 18, according to the report.

The highest outflows on record were in January 2022, when they reached $198 million. However, regarding the percentage of Assets under Management (AUM), the largest outflows happened during the 2018 bear market when the outflows were 1.6% of AUM. This time around, they are only at 1.2%.

Bitcoin was responsible for most of the outflows and saw net outflows of $453 million to bring its total year-to-date (YTD) flows to $26.2 million. As a result, Bitcoin AuM is now at its lowest since 2021.

Ethereum (ETH) finally ended its 11 consecutive weeks of outflows as it recorded inflows of about $11 million while its AUM remains at $7.7 billion.

Multi-asset investment products continued to show their resilience and stability with inflows of $2.2 million, with YTD flows at $209 million and AUM of about $3 billion.

Exchanges in other countries like the U.S., Switzerland, Germany, Australia, and Brazil recorded inflows totaling $64.7 million.