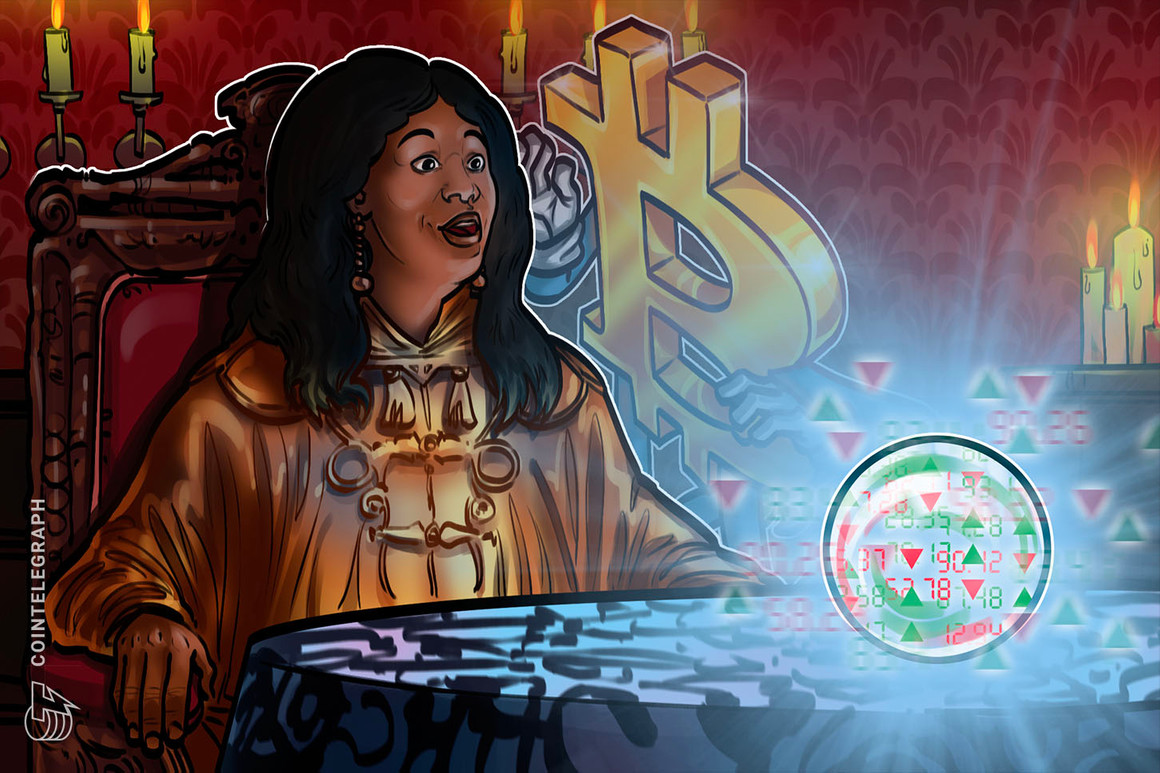 Data from Cointelegraph Markets Pro and TradingView showed BTC/USD approaching $19,600 at the time of writing, with buyer support just avoiding a further drop.

The level had remained in place as an intraday floor as the Ethereum Merge concluded, only to spark a sell-off, which took Ether (ETH)/BTC toward three-week lows.

Amid the gloomy mood, traders and analysts showed little inclination to reassess their market outlooks.

“I feel confident with the scenario of quick pump to 23k on BTC and 1800 on ETH and big dump from there,” Il Capo of Crypto wrote, reiterating a long-held theory:

Same condition – reclaim the MA100 and I’ll be bullish pic.twitter.com/sbogDrqkcE

After a further day of losses on United States equities, meanwhile, investor Ray Dalio drew some fresh bearish conclusions about what the current inflationary climate would mean for the markets.

In his latest blog post published on Sep. 13, Dalio predicted the combined damage to stocks would cost them 30% of their current valuation.

“The rise in interest rates will have two types of negative effects on asset prices: 1) the present value discount rate and 2) the decline in incomes produced by assets because of the weaker economy. We have to look at both,” he explained:

“What are your estimates for these? I estimate that a rise in rates from where they are to about 4.5 percent will produce about a 20 percent negative impact on equity prices (on average, though greater for longer duration assets and less for shorter duration ones) based on the present value discount effect and about a 10 percent negative impact from declining incomes.”

That would spell danger across highly-correlated crypto markets, with Bitcoin thus taking aim at levels closer to $10,000.

As Cointelegraph reported, that number is currently no stranger to long-term forecasters’ radar.

The Federal Reserve is tipped to enact a further 75-basis-point interest rate hike at next week’s meeting of the Federal Open Markets Committee (FOMC), with some market participants even expecting 100 basis points, according to data from the CME FedWatch Tool.

Britcoin CBDC touted as replacement to cash by Bank of England