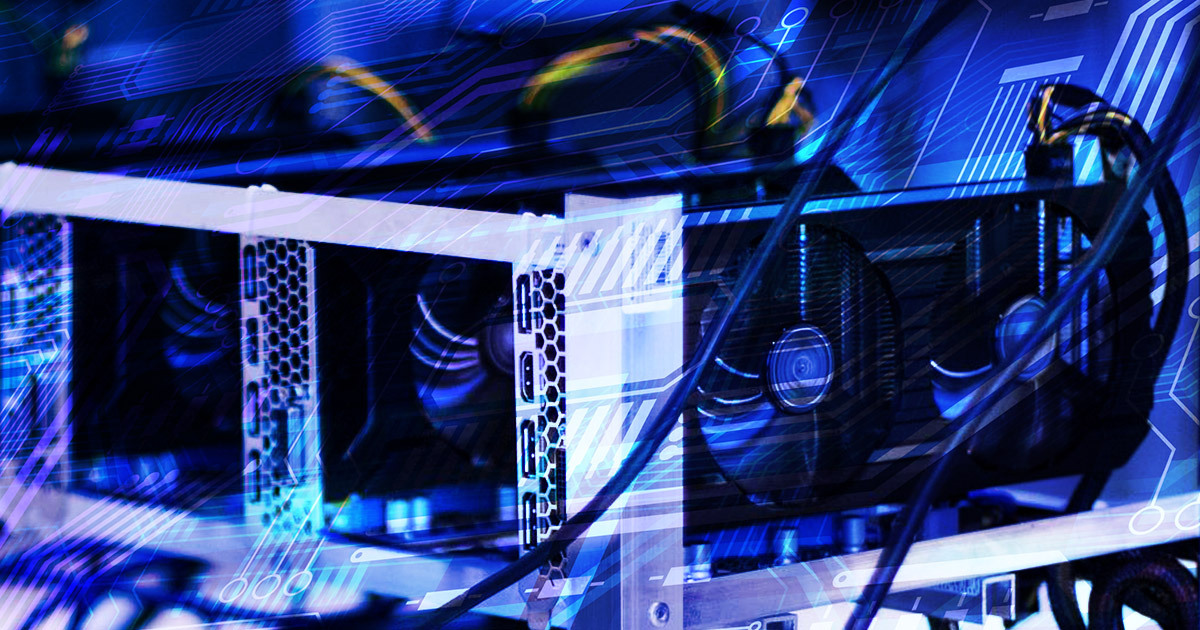 As Bitcoin fell as low as $22,600, some mining equipment manufactured in 2019 is no longer profitable, while the rest is barely producing positive returns.

Bitcoin (BTC) mining company Bitdeer posted a chart on Twitter showing the price limits for each piece of equipment to remain profitable.

For your information, we publish the latest list of the Shutdown Price below which crypto mining machines in this chart will have to be shut down for lack of profitability. pic.twitter.com/qxGtLjJI9l

Antminer S19 and Whatsminer M30S+ were produced in 2020, while Antminer S19j was developed in 2021. These machines can handle an additional 15% loss in Bitcoin prices before they’re deemed unprofitable.

The remaining machines, which were also produced after 2020, can remain profitable for up to a 30% price loss in Bitcoin.

Did miners see it coming?

Bitcoin miners have been selling their earnings immediately since the beginning of the bear market.

Crypto YouTuber Lark Davis drew attention to the sell-off with his Tweet.

US Senators call on OSTP to restrict PoW mining to…

Ever since the recent crash began miners have been selling their #bitcoin.

This is the biggest sell off in 2 years. pic.twitter.com/eXg2vNT3TX

Since miners usually hold their earnings until the next bull market to sell for a higher price, their tendency to sell immediately indicated that they expected the Bitcoin price to fall even more.

Norway is one of those countries. According to the numbers from April 2022, Norway compensates 88% of its total energy need from hydroelectric power plants. As a result, the country historically had cheap electricity priced between $0.03 to $0.05. This would make mining equipment in Norway more prone to Bitcoin price falls.

Green mining has been on the surge for the last year, partly because miners aim to reduce costs and partly due to its harmful effect on the environment.

Examples of cheap and green mining emerge daily due to public figures’ encouragement and private partnerships.