Bitcoin mining difficulty rises by over 9%, highest since January 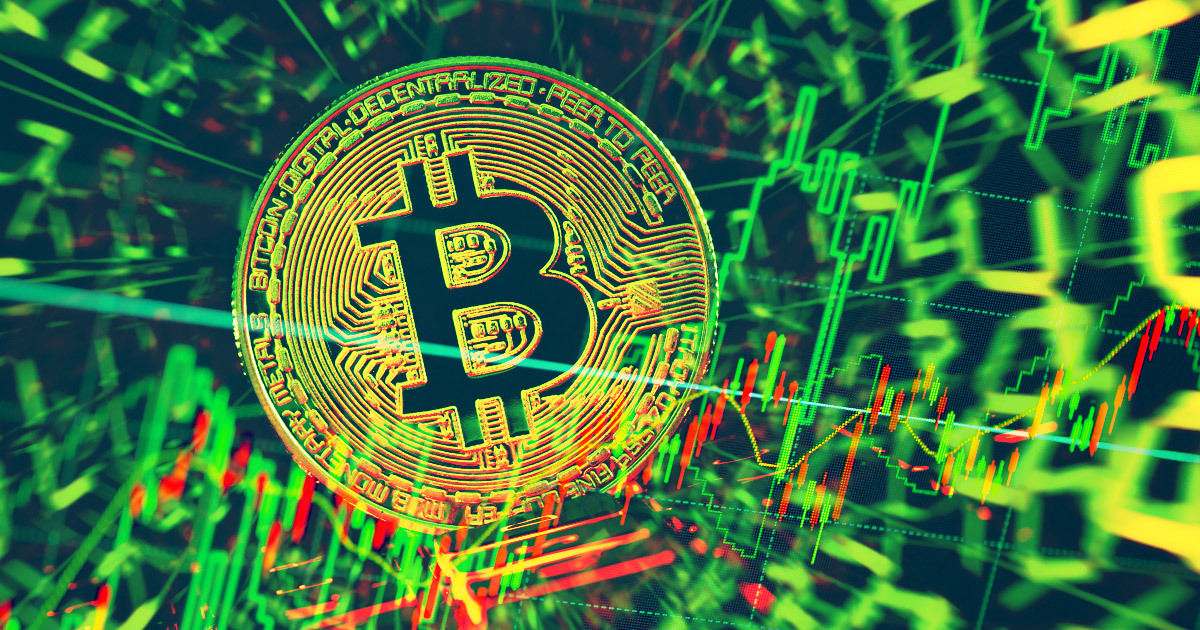 The metric suggests more miners are joining the network despite the relatively poor performance of the asset in August.

Bitcoin mining difficulty is a metric used to measure how challenging it is for miners to mine a block of the flagship digital asset. The metric is updated every 2,016 blocks (roughly every two weeks).

Meanwhile, the mining difficulty depends on the hash rate level, which is the amount of computing power on the Bitcoin network.

According to market players, the recent spike in Bitcoin hash rate and mining difficulty is likely due to more miners powering up their machines as the heatwave, which has plagued North America and Europe, declines.

“Network difficulty drops in the summer months, with sharp increases occurring in the fall and winter months as miners come back online.”

Additionally, it appears that many miners deployed new machines, such as Antminer S19 XP, over the last few months, which further boosted the hash rate.

However, the greater mining difficulty might be a problem for those using old equipment, according to the mining consultancy firm, Blockbridge. The firm claims that if the Bitcoin price remains around $20k, there’s a risk of capitulation for miners using inefficient equipment.

The post Bitcoin mining difficulty rises by over 9%, highest since January appeared first on CryptoSlate.