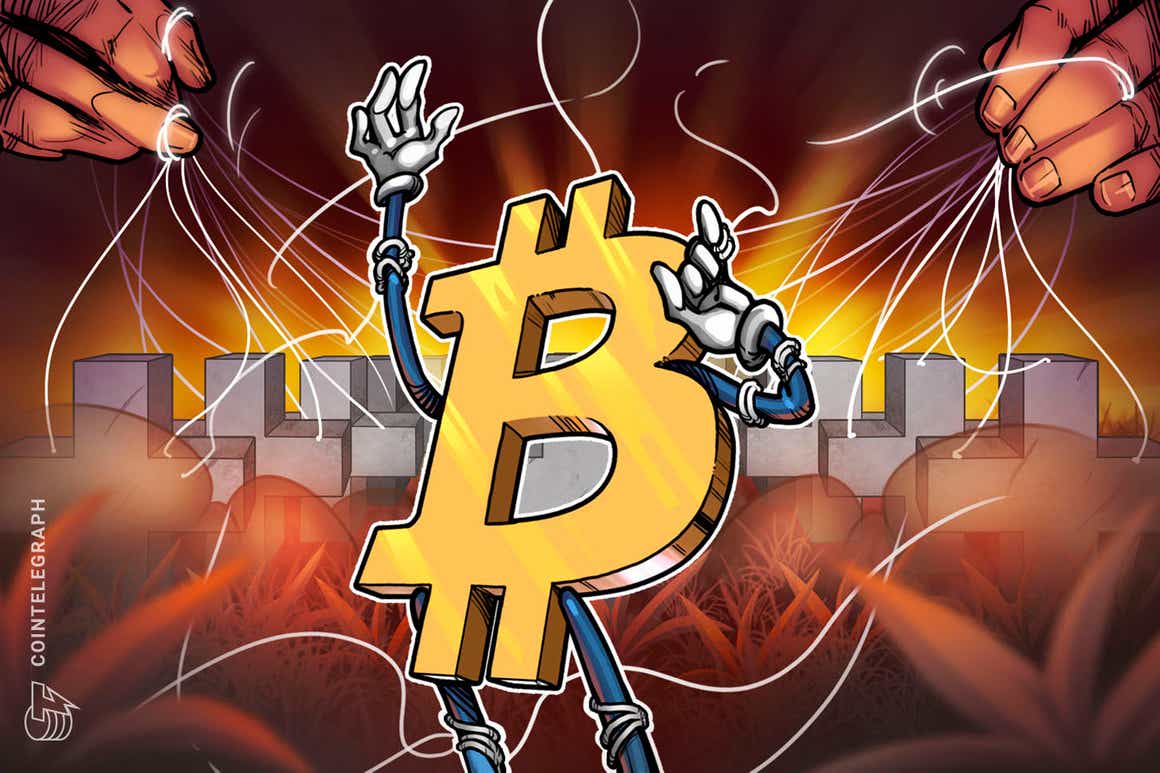 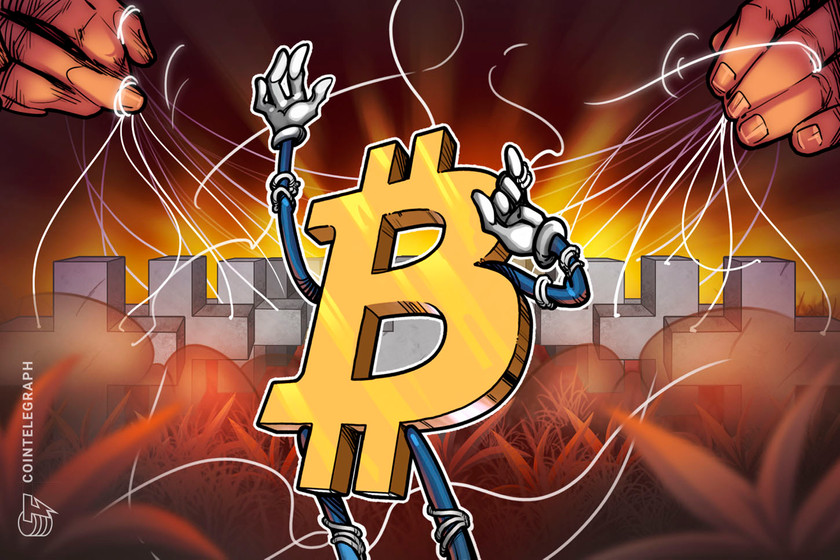 The Central Bank of Honduras, or BCH, addressed rumors regarding the country potentially adopting Bitcoin as legal tender like its neighbor El Salvador — and the answer seems to be negative.

“BCH does not supervise or guarantee operations carried out with cryptocurrencies as means of payment,” said the central bank, according to a translated statement. “Any transaction carried out with these types of virtual assets is the responsibility and risk of those who do it.”

The central bank added it was continuing to study “with the conceptual, technical and legal analysis” the feasibility of introducing a central bank digital currency, or CBDC, in Honduras. The BCH said a CBDC would be considered legal tender in the country and regulated accordingly.

Several news sources reported this week that Honduran President Xiomara Castro was considering recognizing BTC as legal tender. El Salvador, which borders Honduras to the west, adopted the crypto asset as legal tender in September 2021 and has since planned to construct a $1-billion “Bitcoin City” with crypto mining operations powered by geothermal energy from the country’s volcanoes.

Holy cow! This is BIG news if true! Reports saying that Honduras may be next to make #bitcoin into legal tender! https://t.co/vSD5R7AY1F

Other countries have also been making pushes to follow El Salvador’s example in adopting crypto. In February, a Mexican senator said she planned to introduce a bill to the country’s congress in 2022 proposing BTC become legal tender — the bill is modeled after El Salvador’s Bitcoin Law. A lawmaker from the island nation of Tonga, more than 10,000 kilometers from Hondura, is also working on legislation which could see the country recognize cryptocurrencies as legal tender by mid-2023.

Ethereum price breaks through $3K, but analysts warn that a retest is needed