Bitcoin holds above $41,000 over the weekend, Tether shows bullish signs 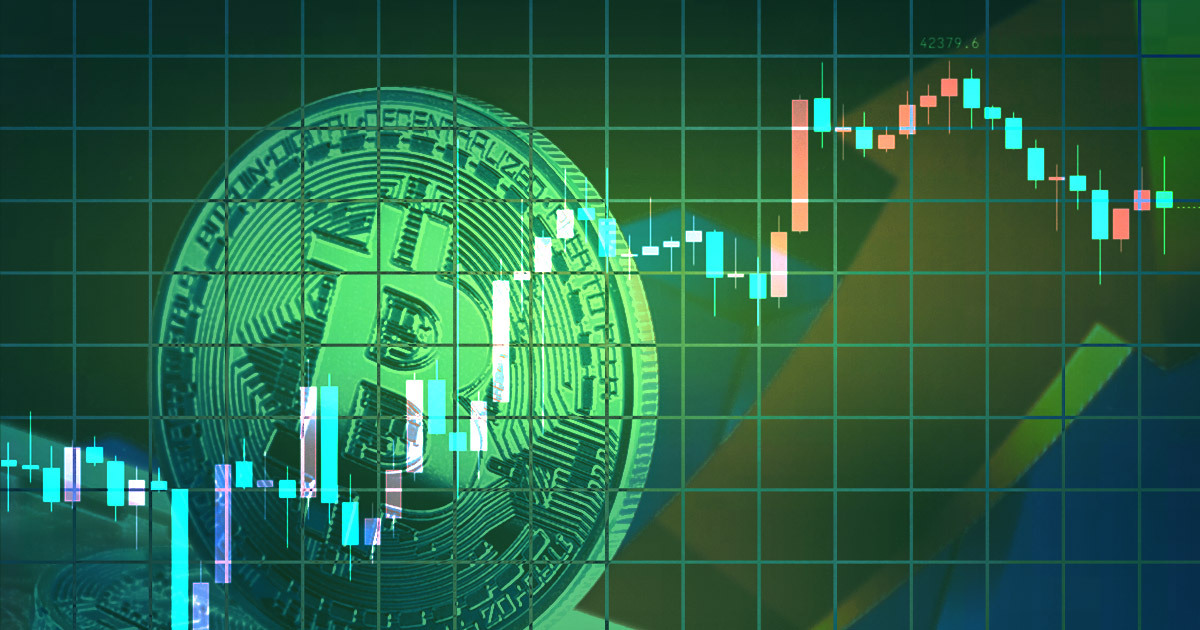 As Bitcoin (BTC) wavers around $41,000, Tether is indicating big moves may be coming for crypto in general. According to data from analysts Santiment, Thursday and Saturday had the two largest days of 2022, in terms of addresses interacting on the network, with 83,000 and 74,000 addresses interacting with the network respectively. Keep an eye on this diminishing stagnancy, Santiment says in a tweet.

In what direction crypto markets will move as a result of the movements in USDT is something that can’t possibly be predicted with 100% accuracy, but historically, gradually rising active addresses is a bullish sign, according to the analysts. A massive cluster of spikes all at once can be a bit more of a volatility marker.

To close the weekend, bitcoin temporarily fell back under $40,800 after being as high as $42,200 on Saturday. “Funding rates have been valuable in identifying when traders are leverage longing, which has generally led to abrupt price corrections,” Santiment says.

A volatile month for Bitcoin

Bitcoin addresses that hold 10 BTC or lower have been accumulating more and more of the network’s supply since May 2021. These addresses are very close to breaking the all-time high of 14.56% of the supply held in November 2020. Meanwhile, addresses holding 10 BTC or more continue sliding. This trend suggests that consumers are stacking sats, while bigger holders are selling off to some extent.

All in all, it’s been a volatile month for bitcoin, but the leading cryptocurrency by market cap seems not to be hurt too much by the war in Ukraine, nor legislative or macroeconomic events. Bitcoin is down 1% on the daily at press time, but up 8.2% on the week. Zooming out, bitcoin is still down 40% from its all-time high at $69,044 on the 10th of November last year.

On the Ethereum side of the market, on Tuesday, there were 1,603 Ethereum transactions valued at $1 million or more, according to Santiment data, and the price of ether (ETH) is up by 18% since. Similarly, 2,609 transactions with over one million dollars in value occurred on the 24:th of February, resulting in prices jumping 27% in the next week. As Santiment puts it, when Ethereum whale transactions spike, prices historically rise.

Another positive sign for Ethereum is that the Kiln proof-of-stake testnet successfully finished a test run of the merge when Ethereum will transition from the proof-of-work consensus mechanism to the proof-of-stake mechanism. As things appear in the crystal ball, everything is lined up for the merge to occur in June. Ether holders are likely pricing in the merge event.

Meanwhile, Ethereum saw the largest outflows of ether from exchanges in 2022 with over 180,000 ETH withdrawn from centralized exchanges within a single day on the 15th of March, according to data from IntoTheBlock.

The last time such a magnitude of ether left exchanges was in October last year, preceding a 15% price increase within ten days. Also, 190,000 ETH was deposited into Lido’s stETH liquid staking pool, ETH that cannot be withdrawn until six months after the merge.

Furthermore, the cumulative amount of ETH burned since the implementation of EIP-1559 has recently surpassed the 2 million mark with an aggregate value of $5.86 billion. NFT trading activity has been the largest burner of ether since the introduction of EIP-1559.

All of the above has led to ether surging back above $2,900 for the first time since the 2nd of March, and whale transactions are on the rise big time, as per data from Santiment. Thursday 17th was the first day with over 7,000 transactions with a value of over $100,000 on the Ethereum network since the war in Ukraine broke out.

Across the board among the top ten cryptocurrencies by market cap, it’s been a good week. Crypto’s darling the past month, Terra’s LUNA token, ranking in at number seven, has lost some of its mustard since its all-time-high at $103.88 set on the 9th of March but is still trading at 94.84 at press time. LUNA is up 4.1% the past 24 hours, and up 9% on the week.

The real winner among the top ten tokens the past week is Avalanche (AVAX), ranked at number ten. The “Ethereum killer” layer-1 blockchain token is up 33.7% on the week.

The post Bitcoin holds above $41,000 over the weekend, Tether shows bullish signs appeared first on CryptoSlate.