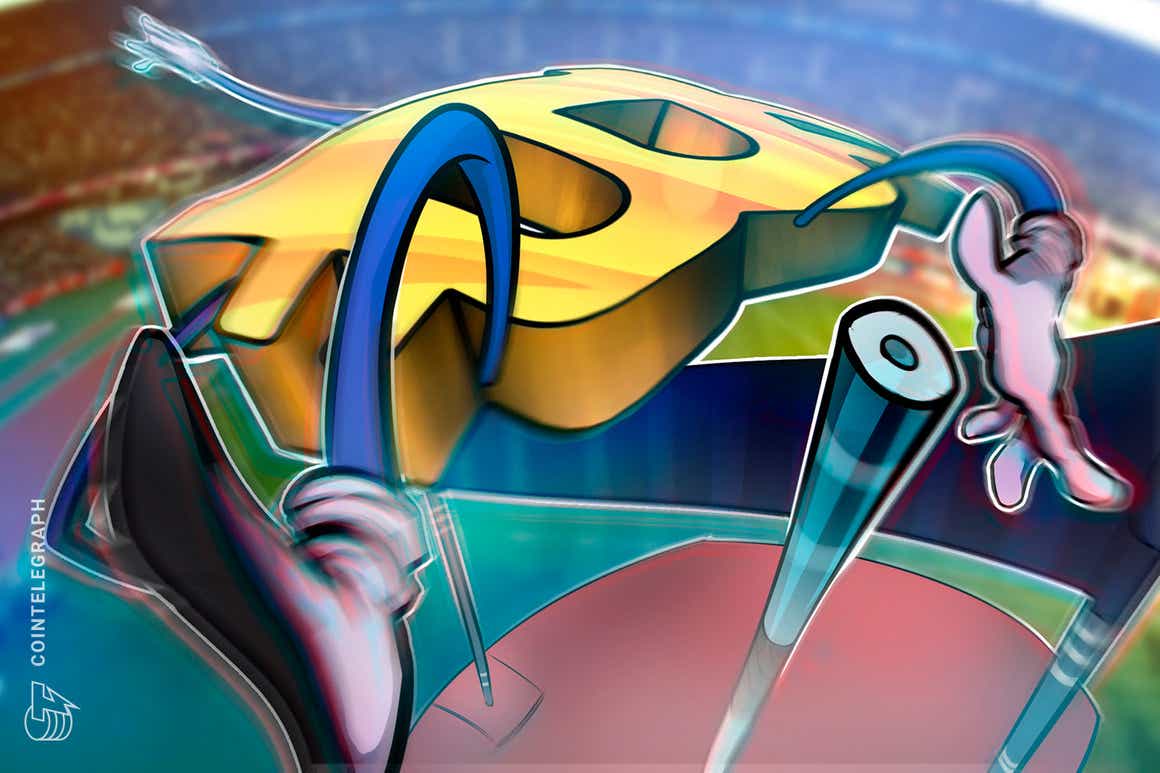 Bitcoin (BTC) gave $48,000 a second grilling on March 29 after a modest overnight correction provided a welcome respite from the upside.

Data from Cointelegraph Markets Pro and TradingView followed BTC/USD as it dipped to local lows of $46,900 before returning to crack $48,000 prior to March 29’s Wall Street open.

The pair maintained support at the yearly open even while consolidating, fueling hopes that the 2022 trading range had been truly broken.

Now, while acknowledging the need for a further pullback in an ideal scenario, popular trader Crypto Ed said that the time was right to be “very bullish” on BTC going forward.

“Hope for a little bit more down today, but often in these kind of bull markets, it’s too much asking for,” he said in his latest YouTube update.

Zooming out, Ed eyed an ongoing construction in place since the lows of summer last year. While these could technically still reappear, there were “strong doubts” about such a situation, and should the bullish follow-through occur, the target for completion was beyond current all-time highs.

No signs of an intraday pullback were visible at the time of writing, meanwhile, as Bitcoin bulls fought for $48,000 support.

The supertrend is your friend

The hunt for trend confirmations was truly on among traders on March 29, cemented by the push out of the range ceiling.

For analyst Matthew Hyland, it was worth taking notice of Bitcoin’s supertrend indicator on the three-day chart.

Supertrend indicators use price range and volatility data to discern when an asset is in an up or downtrend. They give the signal once a trend has already started and are thus useful confirmation devices if used correctly.

Bitcoin has been sideways ranging for all of 2022, and its comedown from all-time highs sparked a three-day chart Supertrend bear flag in early December.

“We have been waiting since the start of December to see this flash green.”

To follow through, BTC/USD would need to hit and close above $49,000 on the three-day chart, he added.