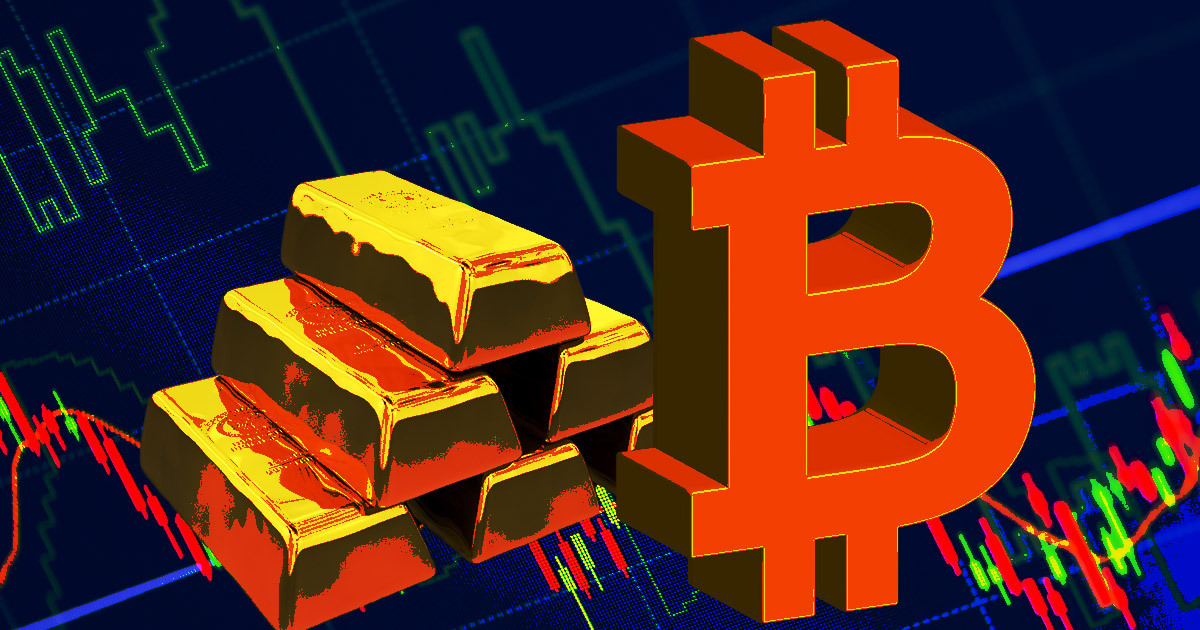 Bitcoin (BTC) adoption has increased, and the largest cryptocurrency has become less risky as its correlation rate with gold reached 85% in the past year, which signals that a BTC price bottom could be near.

The current correlation rate of Bitcoin and gold is at 0.85, which means that these assets move in the same direction with 85% accuracy.

As the chart above also demonstrates, the price correlation of Bitcoin and gold has been above the 0.50 rate since early May, except for a short timeframe between mid-July and early August.

This increase in the correlation indicates that Bitcoin adoption has increased. Moving in the same direction as gold might mean that investors started seeing Bitcoin as digital gold, as their fundamentals are already similar.

Bitcoin mining company Argo’s CEO, Peter Wall, mentioned this increase in adoption when the correlation rates started to increase. In an interview Wall gave on May 30, he referred to Bitcoin as Gold 2.0 and said that Bitcoin’s limited cap resembled the limited nature of gold.

Historical data on the Bitcoin and gold correlation suggests that times of high correlation presage a price bottom for Bitcoin.

The chart above shows Bitcoin’s price against the U.S. Dollar since 2018 and demonstrates the correlation rate between gold and Bitcoin with the blue line.

The post Bitcoin, Gold correlation nears 1 over past year, indicating a bottom appeared first on CryptoSlate.