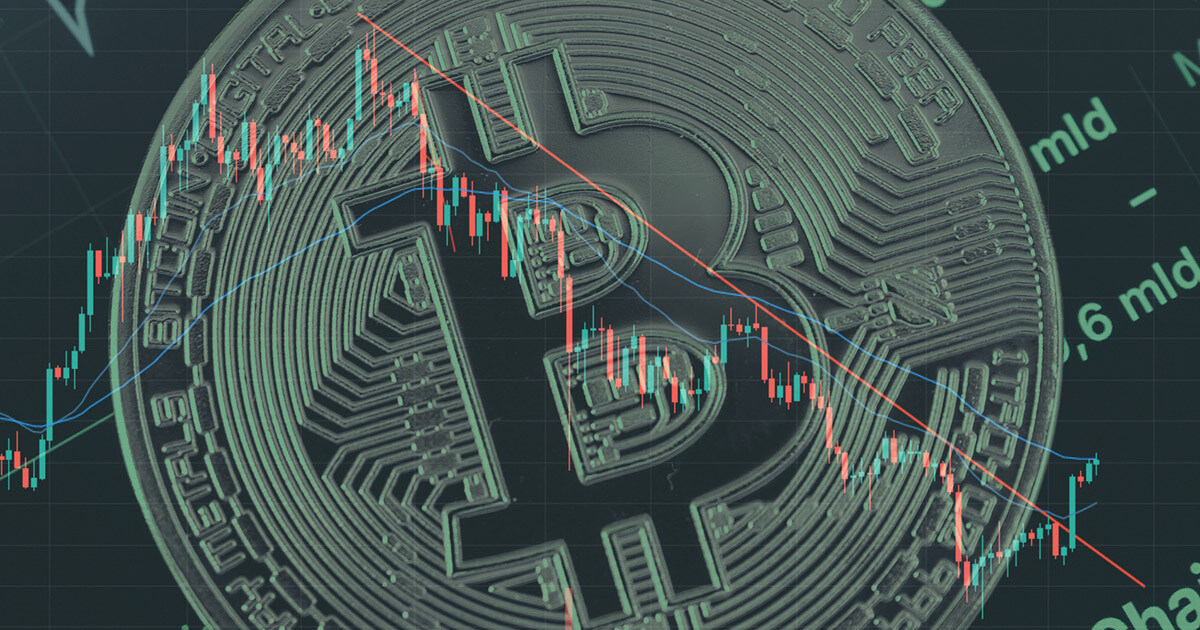 Bitcoin jumped to $20,700 following the announcement of Binance’s plans to acquire FTX.

The leading cryptocurrency by market cap had been trading down at around $19,200 earlier in the day but surged 7.6% following the news.

However, the reversal was short-lived, as BTC has fallen back to $18,800 as of press time. Bitcoin fell as low as $18,420 before recovering slightly. The price action appears to be related to the liquidity crisis at FTX and the potential death spiral of the FTT token.

The surge in Bitcoin’s price came after Binance announced it would acquire FTX, which temporarily caused the FTT token to jump 44% to $20.80. The token, however, only recovered for a short period and is now down to just $9.40 less than 2 hours after the acquisition announcement.

There has been $85.94 million in Bitcoin liquidations over the past 4 hours throughout Nov. 8. Across the entire crypto market, $303.68 million has been liquidated. The majority of the liquidations were from long positions, according to data from Coinglass.

The post Bitcoin fails to hold above $20K after bullish reversal, falls 9% appeared first on CryptoSlate.