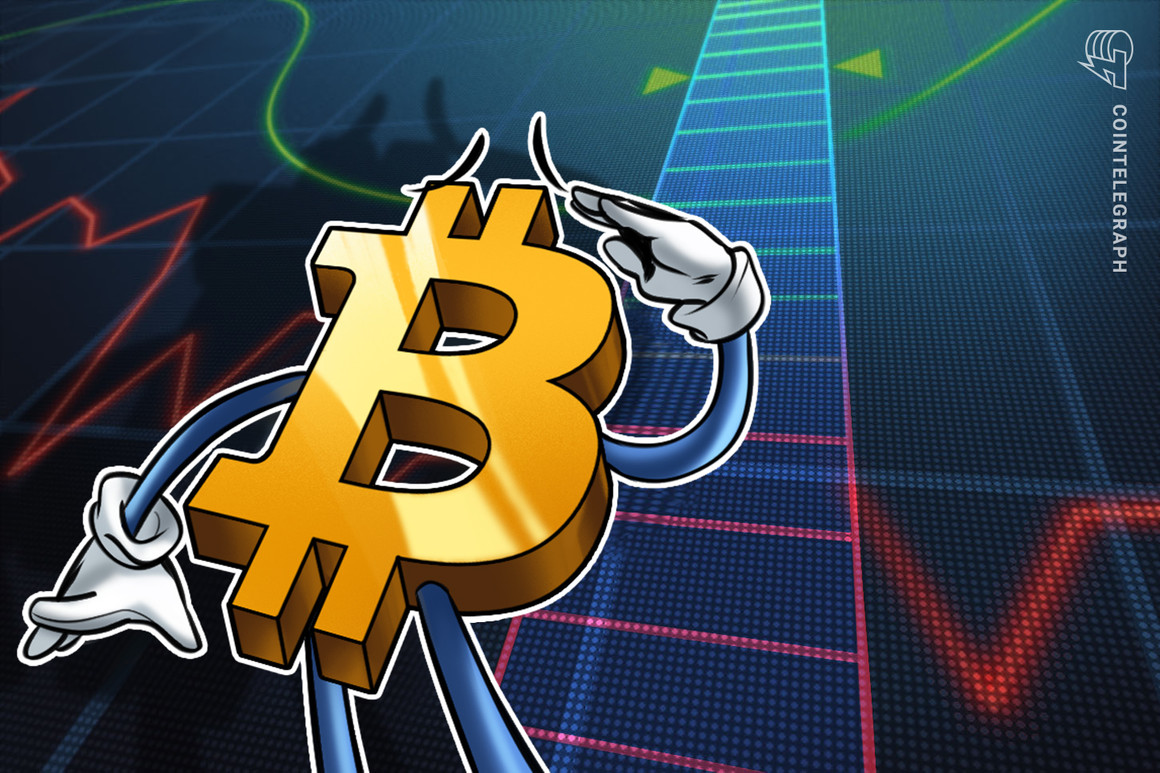 Bitcoin (BTC) stuck to its realized price just below $22,000 on July 25 as Wall Street opened with a flat performance.

Data from Cointelegraph Markets Pro and TradingView tracked BTC/USD as it consolidated after falling from $23,000 overnight.

The pair echoed equities in cool trading prior to the July 27 United States Federal Reserve decision on interest rates. Analysts were expecting several days of volatility, and despite buyer interest in Bitcoin being strong below spot price, everything could still change.

No guarantee any support holds after Wednesday’s #FED announcement, but for now #FireCharts shows a ladder of #Bitcoin bids around these next technical support levels. https://t.co/Ng2Rqc0Op7 pic.twitter.com/W6veJMS2YJ

“Tons of big names reporting earnings alongside with the FOMC starting Tuesday followed by the announcement on Wednesday. Big week doesn’t always mean market must see action, it could be a time period for the market to digest info for next move.”

The last of these, the price at which the average Bitcoin last moved, had been reclaimed as support just a week prior.

Comparing realized price behavior this year to previous bear market years, analyst Root warned that the next step could be another extended dive below the trendline.

Adopting a more hopeful outlook, meanwhile, PlanB, creator of the stock-to-flow Bitcoin price models, noted that the speed with which Bitcoin bounced above its 200-week MA this month could belie underlying strength absent from similar bear phases.

“Normally it takes a lot longer after BTC goes below realized price, for BTC to jump back above 200-week moving average. But it already did,” he explained.

Data, meanwhile, showed the extent of supply migration from larger to smaller investors in recent months.

Related: Will the Fed prevent BTC price from reaching $28K? — 5 things to know in Bitcoin this week

In its latest research, crypto analytics firm Arcane Research calculated the combined selling by institutional sources to be over 236,000 BTC since May 12, the time of the Terra LUNA —now the Terra Classic (LUNC) — blowout.

“The 236,237 BTC number is derived from massive institutional blow-ups and other large known selling seen during the market stress in the last two months,” it wrote.

“The number does not account for other natural capitulation and hedging activity that usually occurs during crypto bear markets.”

Meanwhile, data from fellow on-chain analytics platform Glassnode showed that entities with 1 BTC or less in their possession were increasing faster than ever as an overall proportion of the BTC supply.

Entities with less than 1 #bitcoin are accumulating more now than ever pic.twitter.com/0sw56jg0Iq

The trend had strengthened sharply in 2022 in particular, the data, uploaded to Twitter by popular  account Documenting Bitcoin showed.