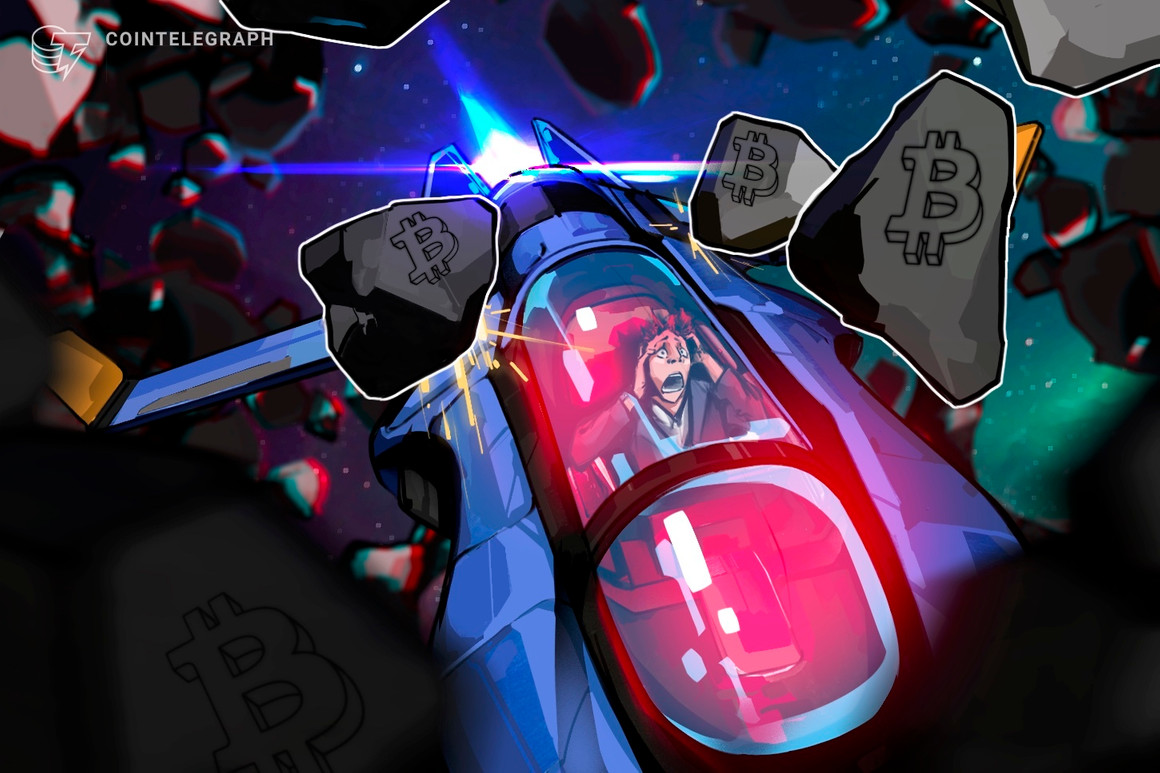 Bitcoin (BTC) lost the $28,000 support on June 12 following worsening macroeconomic conditions. The United States Treasury 2-year note yield closed on June 10 at 3.10%, its highest level since December 2007. This shows that traders are demanding higher rates to hold their debt instruments and expect inflation to remain a persistent challenge.

“Stocks are down 2% today [June 10], but would be down a hell of a lot more if considering what a full-stop to housing will mean.”

Bitcoin’s sell-off is adding more pressure to the cryptocurrency market and various media are discussing whether the U.S. Nasdaq-listed analytics and business intelligence company MicroStrategy and its $205 million Bitcoin-collateralized loan with Silvergate Bank will add to the current crypto collapse. The interest-only loan was issued on March 29, 2022, and secured by Bitcoin, which is held in a mutually authorized custodian’s account.

As stated by Microstrategy’s earnings call by chief financial officer Phong Le on May 3, if Bitcoin plummeted to $21,000, an additional amount of margin would be required. However, on May 10, Michael Saylor clarified that the entire 115,109 BTC position could be pledged, reducing the liquidation to $3,562.

Just realized people with open borrows at low collateral ratios on Celsius are having to choose between getting liquidated due to market crash or depositing more collateral into a service that has frozen withdrawals and is potentially insolvent.

Celsius reported surpassing $20 billion in assets under management in August 2021, which was ideally more than enough to cause a doomsday scenario. While there is no way to determine how this liquidity crisis will unfold, the event caught Bitcoin’s investors at the worst possible moment.

These fixed-calendar contracts usually trade at a slight premium, indicating that sellers request more money to withhold settlement for longer. As a result, the three-month futures should trade at a 4% to 10% annualized premium in healthy markets, a situation known as contango.

Whenever that indicator fades or turns negative (backwardation), it is an alarming red flag because it indicates that bearish sentiment is present.

While the futures premium had already been below the 4% threshold during the past nine weeks, it managed to sustain a moderate premium until June 13. While the current 1% premium might seem optimistic, it is the lowest level since April 30 and sits at the edge of a generalized bearish sentiment.

Traders should analyze Bitcoin’s options pricing to further prove that the crypto market structure has deteriorated. For example, the 25% delta skew compares similar call (buy) and put (sell) options. This metric will turn positive when fear is prevalent because the protective put options premium is higher than similar risk call options.

The opposite holds when greed is the prevalent mood, which causes the 25% delta skew indicator to shift to the negative area.

Readings between negative 8% and positive 8% are usually deemed neutral, but the 26.6 peak on June 13 was the highest reading ever registered. This aversion to pricing downside risks is unusual even for March 2020, when oil futures plunged to the negative side for the first time in history and Bitcoin crashed below $4,000.

The main message from Bitcoin derivatives markets is that professional traders are unwilling to add leverage long positions despite the extremely low cost. Furthermore, the absurd price gap for put (sell) options pricing shows that the June 13 crash to $22,600 caught experienced arbitrage desks and market markers by surprise.

For those aiming to “buy the dip” or “catch a falling knife,” a clear bottom will only be formed once derivatives metrics imply that the market structure has improved. That will require the BTC futures’ premium to reestablish the 4% level and options markets to find a more balanced risk assessment as the 25% delta skew returns to 10% or lower.