Bitcoin can avoid a 10th consecutive red weekly candle if it closes above $29,422 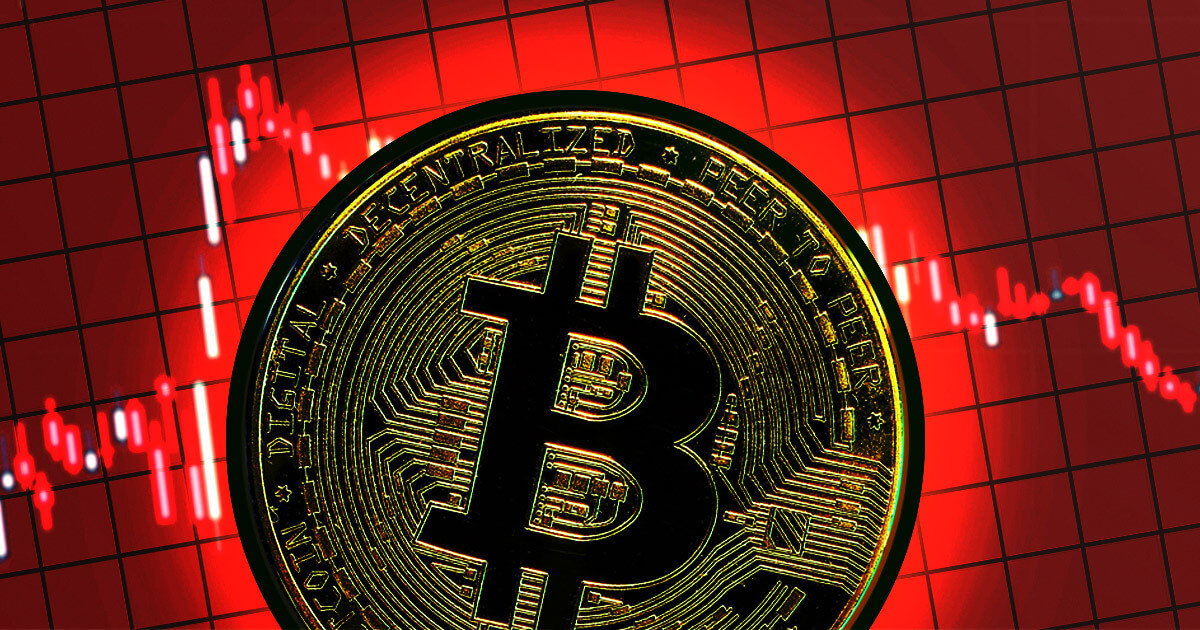 Bitcoin can avoid a 10th weekly red candle in a row if it closes above $29,422 on Sunday night, June 5. The past 9 weeks have seen Bitcoin continue to close out the week down on the week before. The previous record was 6 red weeks until Bitcoin broke it in late May.

At the time of writing, the price of Bitcoin is $29,788, and it needs to stay above $29,422 to avoid 10 red candles in a row. The current price has acted as resistance to further downward movement since it broke up in December 2020.

As can be seen from the chart above. The last time Bitcoin dropped around the $30k level; it only wicked down on the weekly timeframe. Each time Bitcoin dropped below $30k in 2021, it closed above $31,683, yet it has not reached that price since May 9. The next resistance would be one setback in 2019 at around $8,000.

While no one predicts a drop to 2019 levels, the current price point means Bitcoin is moving into unchartered territory. The all-time high of Bitcoin during the last cycle was $19,740, and it has never touched the all-time high from a previous cycle. 2017’s all-time should act as extreme resistance from bulls’ not wanting to show weak price action by invalidating a continuing bullish trend.

The post Bitcoin can avoid a 10th consecutive red weekly candle if it closes above $29,422 appeared first on CryptoSlate.