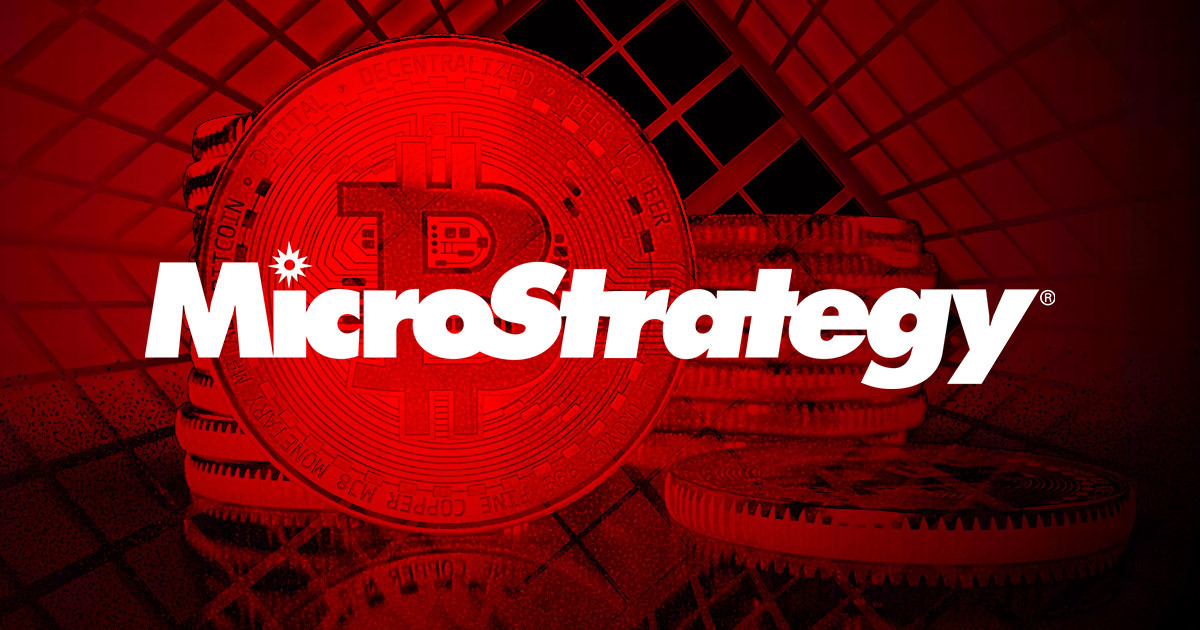 MicroStrategy’s spree of adding bitcoin to its balance sheet continues without rest. Announced in a tweet by the company CEO Michael Saylor, the IT-services company bought another 4,167 bitcoin (BTC).

As reported by CryptoSlate on March 30, the purchase was expected after MicroStrategy announced the company had borrowed $205 million to buy more bitcoin.

Aside from Saylor’s tweet, the company also, as required, filed a Form 8-K with the U.S. Securities and Exchange Commission, SEC.

MicroStrategy announced securing a loan with Silvergate Bank. Under the agreement, $205 million was issued, with bitcoin held by the subsidiary firm MacroStrategy (note: macro, not micro) collateralizing the deal. The press release also mentioned the payment of costs related to the loan and “general corporate purposes.”

As per Saylor’s tweet, the company did not use the entire amount of the loan to buy bitcoin as MacroStrategy roughly $190 million at an average price of $45,714 per BTC.

MicroStrategy first bought bitcoin in August 2020 and this latest purchase strengthens its position as the largest known corporate holder of bitcoin, which it has achieved through a mix of self-funding and borrowing. MicroStrategy’s bitcoin holdings now total 129,218 bitcoin acquired for $3.97 billion at an average price of $30,700 per bitcoin.

Self-funding bitcoin buys from company reserves is one thing. But eyebrows were raised in July 2021 when the firm announced it was going through with a complex corporate bond to acquire more. This saw MicroStrategy borrow $400 million to buy Bitcoin.