Bitcoin breaks through $46,000 for first time since January 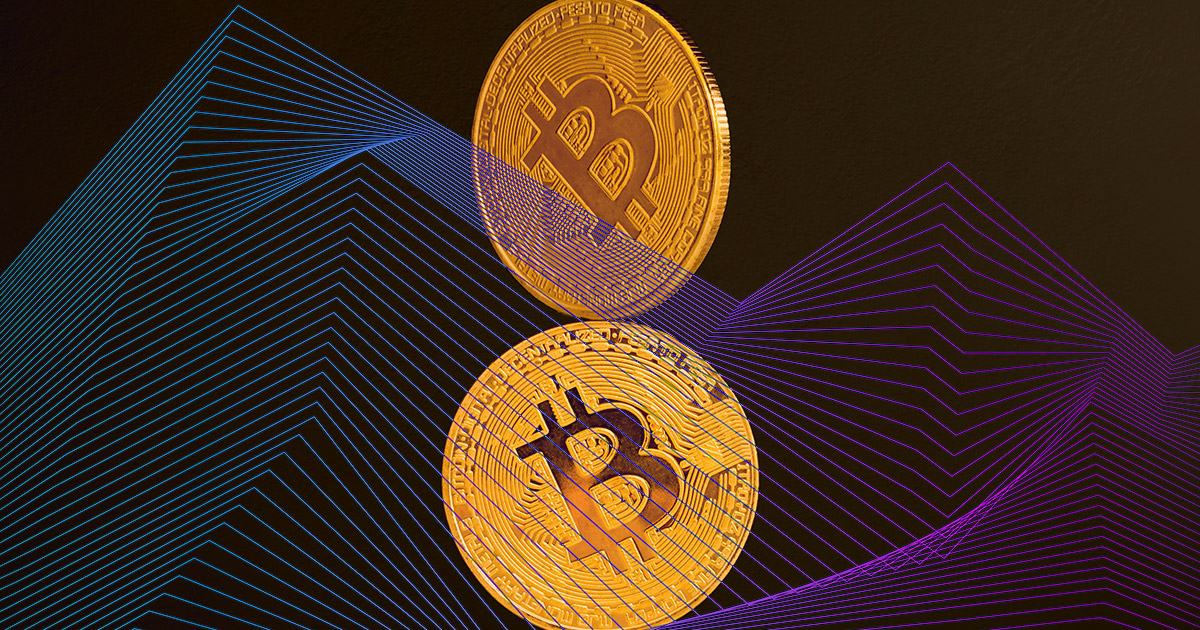 Bitcoin has just pumped to its highest level since January 4 to create a weekly close above $45,500 for the first time in 2022. The move is a bullish sign as BTC breaks the $44,500 resistance that has seen a rejection three times already this year.

The breakout potentially validates the falling wedge pattern that could be seen on the daily chart as we have seen repeated higher lows all year. However, while technical analysis can give notable short-term trading signals, they are not always reliable indicators for long-term investing. There is no exact science to technical analysis. To get a complete picture of why Bitcoin may be breaking out, we need to look at the broader socio-economic environment.

The year has seen strong news for crypto, which has been in headlines worldwide, from donations to help Ukraine in the face of Russian aggression to positive sentiment from the E.U. and U.S. legislators.

Many believed we have moved out of the era of crypto prospecting and into a period of crypto adoption and blockchain infiltration into the mainstream. While Bitcoin may still be down 30% from all-time highs, it has weathered 2022 well with relatively low volatility by its own standards. Its correlation to the S&P500 recently hit a 17 month high, showcasing just how stable it has been.

The post Bitcoin breaks through $46,000 for first time since January appeared first on CryptoSlate.

Bitcoin on track to see its highest weekly close of 2022