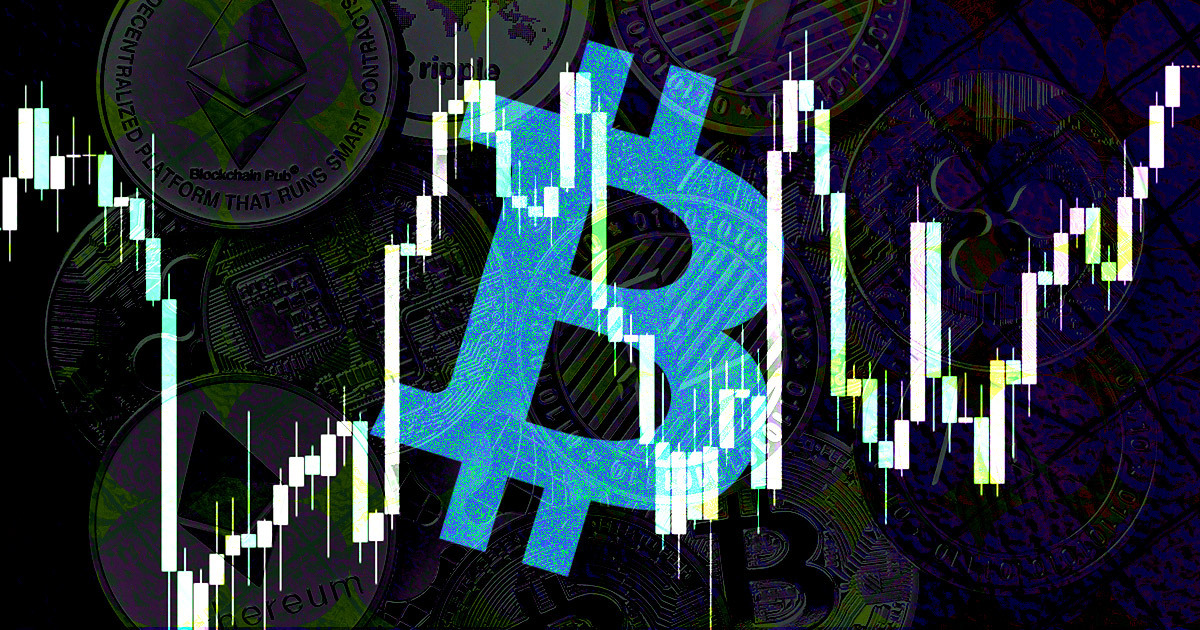 After enduring a rocky start to the year, Bitcoin’s price in recent weeks has made a startling resurgence which has culminated in the value of the asset reaching as high as $44.9k in the early trading hours of today.

Since the asset climbed above the $40k level around last week, it has steadily maintained the price as it appears that the bull has taken over the market.

Though Bitcoin’s price is still a long way away from its $69k ATH, investors can take solace in the current performance as evidence of the market’s growth.

Available information shows that institutional investors are taking advantage of this market recovery by increasing their exposure to the flagship digital asset.

According to Glassnode data, the first Bitcoin ETF in North America, Purpose Bitcoin ETF, has exceeded expectations as it currently holds over 36,000 units of BTC. This is coming after the ETF recorded a net increase of 2,473.5BTC within the past two weeks.

Another crypto ETF that has recorded a new ATH is ProShares Bitcoin ETF, which is trading on NYSE as BITO, now has an ATH of over 28,000 BTC after recording two strong weeks of inflow.

Aside from the new ATHs being reached by ETFs, Bitcoin has received a spate of positive news within the last 24 hours.

CryptoSlate reported that Russia could be open to receiving payment for its natural gas in Bitcoin from its allies.

Also, a leading oil and gas multinational company ExxonMobil revealed its willingness to mine the digital asset with excess natural gas. Earlier today, we also broke the news that the European Union will not ban proof of work tokens like Bitcoin.

All of this has given a positive vibe to investors who are pouring into Bitcoin.

Bitcoin’s positive price movement within the last few weeks has also affected tons of altcoins as their values have risen in tandem with that of their more illustrious rival.

The second-largest crypto asset by market cap, Ethereum, is currently trading over $3k after rising by 3% in 24 hours and gaining over 11% within the last seven days.

Other digital assets in the top 10 ranking by market cap have also seen their prices rise by an average of 7% within the last seven days. Cardano is the highest gainer within the space after gaining over 35% within the time frame.

As of press time, others like Solana, Terra, BNB, and Avalanche are also inching closer to their previous all time highs.

Finally, a proof of work ban is off the table in Europe