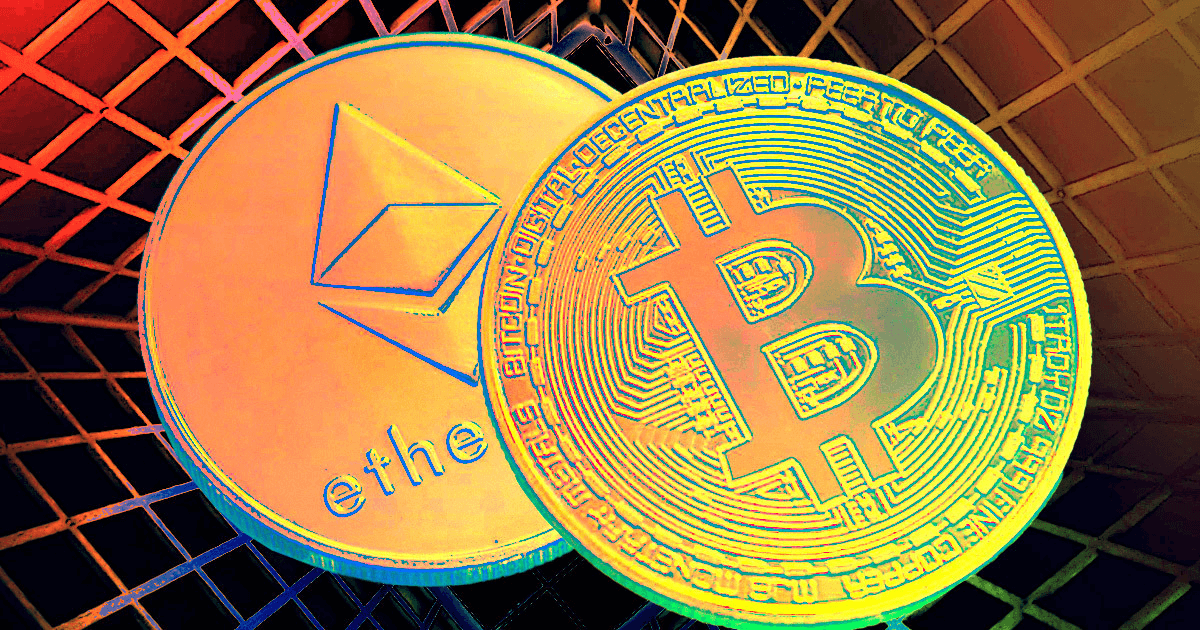 Ethereum rivals can no longer use the network’s high transaction fees against it as data from On-chain data provider, Santiment, has revealed that ETH gas fees have dropped by 90% since November 2021.

What has led to the reduced gas fees

Generally, the drop in the value of Ethereum means that the gas fee, which is calculated in Gwei, also falls. While Ethereum has fallen significantly from its all-time high, it has recovered in recent weeks, touching above the $3,000 mark once again.

Another factor responsible for the drop in gas fees is the reduced interest in DeFi and Non-fungible tokens. Despite other networks taking some of its market shares, Ethereum remains the number one smart contract network. But interest in both spaces has reduced significantly over the past few months.

NFT transactions, which have been responsible for most Ethereum activities in the last few months, have dropped. After reaching a monthly trading volume ATH of around $5 billion in January, the space recorded a trading volume of $2.5 billion in March.

This means that there are fewer transactions in the space and therefore, less need for the buyers to pay high fees to miners to have their transactions approved immediately.

Also, with Ethereum getting closer to the merge when it’ll fully become a Proof of Stake consensus network, the network proposals like the burning mechanism of EIP-1559 has played in helping to drastically reduce the fees.

It’s not only Ethereum gas fees that are low; that of Bitcoin is also at record low levels. According to Alex Thorn, the bull run of Fall 2021 was the first one that wasn’t accompanied by a spike in transaction fees.

#bitcoin fees are at all-time lows. the craziest thing? fall 2021 was the first bull run not accompanied by a major spike in fees.

how is that possible? what does it mean? here’s a thread explaining the most confounding (and awesome) chart in bitcoin. (remember june 2021) pic.twitter.com/gnWssTckX2

When calculated in Satoshis per byte, Bitcoin transaction fees are at an all-time low. Even in dollars, this is the lowest since spring 2020.

Thorn explains that the major reason for this is the blocks have not been full since June 2021. This makes the last nine months the first period when Bitcoin blocks were not filled. But failure to fill blocks isn’t exactly because of lesser activity. It’s mostly due to segwit and user behavior.

The post Bitcoin and Ethereum transaction fees are dropping appeared first on CryptoSlate.

The next big thing in crypto? – Cointelegraph Magazine