Binance-owned WazirX under investigation in India over alleged money laundering 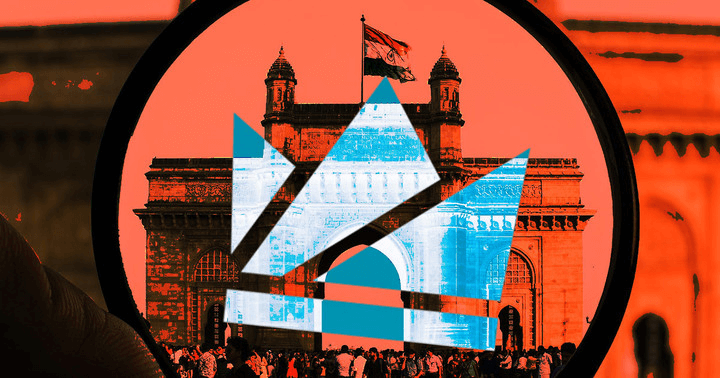 The Indian Directorate of Enforcement is investigating WazirX to determine whether it facilitated the laundering of 2,790 crore Indian rupees(over $350 million) through its platform, the country’s Finance Minister, Pankaj Chaudhary, told local media.

The exchange, which operates as an independent subsidiary of Binance, allegedly violated the provisions of the Foreign Exchange Management Act, 1999 (FEMA), after investigations revealed that crypto assets worth roughly $350 million were remitted to unknown wallets.

The regulator is probing WazirX on two crypto-related cases. In one of the cases, WazirX is said to have used the walled infrastructure of Binance to make transactions that were not “recorded on the blockchains and were thus cloaked in mystery.”

Chaudhary went on to reiterate the call for global collaboration in regulating cryptocurrencies. He said:

“Any policy framework on cryptocurrency can be effective only after significant international collaboration on evaluation of the risks and benefits and evolution of common taxonomy and standards.”

In continuation of the probe, the ED has issued a Show Cause Notice (SCN) to WazirX to have its executives appear before it, for further interrogation.

WazirX was acquired by Binance in 2019 but has in many instances been callout by Indian regulators for non-compliance with foreign exchange and money laundering guidelines.

In June 2021, WazirX was under investigation by the ED for allegedly facilitating illegal cross-border transactions worth 27.90 billion rupees ($381.93 million). According to the investigation, Chinese nationals laundered criminal proceeds by routing them through WazirX after converting them into USDT.

WazirX co-founders Nischal Shetty and Siddharth Menon on occasions of defending the exchange claimed it was in compliance with all applicable laws.

Business Today earlier reported that the co-founders have relocated to Dubai as crypto regulation in India tightens.

India’s first attempt to ban crypto was in April 2018, on the grounds of risks associated with “consumer protection, market integrity, and money laundering. The decision was, however, overruled by a Supreme Court judgment in March 2020.

But in July, the government went wild on crypto by implementing a 30% tax on income gains and an additional 1% Tax Deducted at Source (TDS) rate. Trading volumes on exchanges fell significantly with WazirX reporting a year-on-year decrease of 74% as of June 30.

A follow-up survey by WaxirX and Zebpay revealed that 83% of crypto traders reduced their trading frequency due to the harsh tax measures.

Despite calls for tax reductions, Finance Minister Pankaj Chaudhary maintained that the taxation policy will remain as the Reserve Bank of India (RBI) seeks to use it as a measure to discourage users from participating in “risky” transactions.

The post Binance-owned WazirX under investigation in India over alleged money laundering appeared first on CryptoSlate.