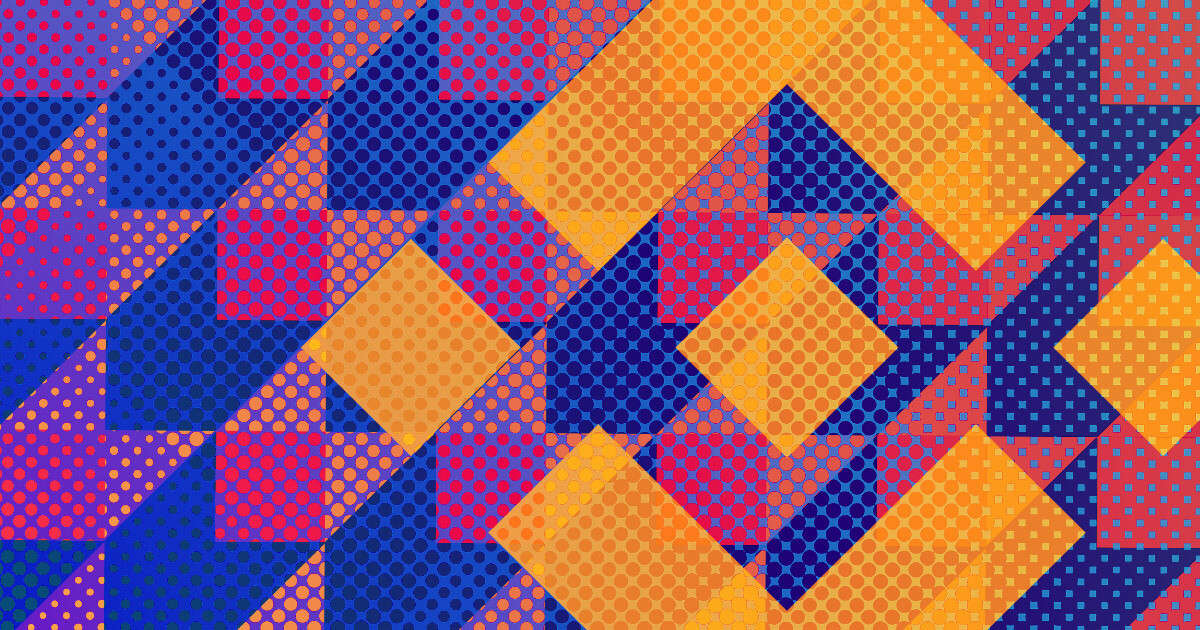 Binance, a major cryptocurrency exchange, has announced that Bitcoin (BTC) withdrawals have resumed after a three-hour hiatus. It was previously reported that Binance had suspended Bitcoin withdrawals due to a “stuck transaction” causing a backlog in the system.

Binance’s founder and CEO, Changpeng Zhao, initially stated that the problem would be resolved in 30 minutes. He later revised his estimate in a tweet he sent out this morning, pointing out that the problem was going to take longer to resolve.

This is only impacting the Bitcoin network. You can still withdraw Bitcoin on other networks like BEP-20.

Likely this is going to take a bit longer to fix than my initial estimate. More updates soon. Thanks for your patience and understanding

Three hours after Chanpeng Zhao’s tweet, Binance reactivated Bitcoin withdrawals on their exchange. An announcement was posted on the Binance website, stating that any pending BTC withdrawals will be rejected and users will need to resubmit their withdrawal requests.

A post-mortem was also tweeted on Binance’s Twitter account detailing the Bitcoin network suspension. The post-mortem tweet revealed that withdrawals had been suspended for three hours, whilst deposits were not affected.

The message also revealed that whilst withdrawals on the Bitcoin network were halted, users could still withdraw Bitcoin on the Ethereum (ERC-20) and Binance (BEP-20) networks without delay.

Chanpeng Zhao followed up with a tweet assuring users that Binance developers will work on a way to avoid this issue occurring again.

“Our devs will engineer a way to avoid this in the future. I was in transit when the incident happened. Were you able to tell it was our “intern” team handling it? No, right?” the Binance CEO tweeted.

FWIW, this is one of the tx that got things stuck earlier:https://t.co/VfgALyBFIx

Our devs will engineer a way to avoid this in the future. I was in transit when the incident happened. Were you able to tell it was our “intern” team handling it? No, right? https://t.co/YA4VuRzDQs

It seems like the Binance team will be busy this year as Chanpeng Zhao also mentioned that Binance is currently “expanding hiring” despite the current market conditions. This news comes just two weeks after Binance Labs launched a $500m fund to invest in Web3 projects.

The post Binance has resumed Bitcoin withdrawals after a temporary halt due to a “stuck transaction” appeared first on CryptoSlate.

Bitcoin price falls below its ‘realized price’ but is it time to buy the dip?