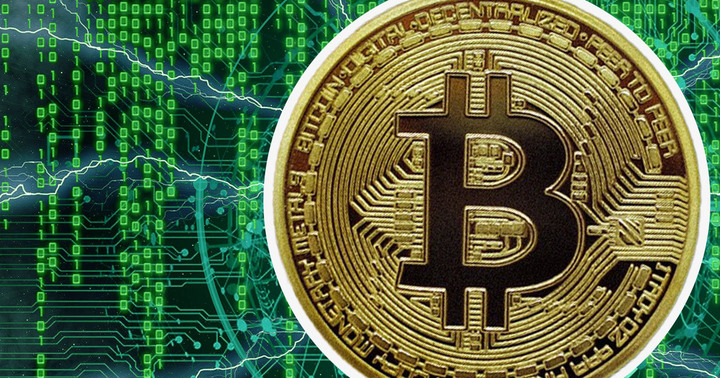 An energy team of the White House is drafting a policy recommendations report to address issues concerning cryptocurrency mining’s energy consumption and emissions, according to a report by Bloomberg Law.

The policy report, expected in August, could be one of the first case studies of the impact of mining after U.S. President Joe Biden issued the executive order in March.

“It’s important if this is going to be part of our financial system in any meaningful way, that it’s developed responsibly and minimizes total emissions. When we think about digital assets, it has to be a climate and energy conversation.”

The report aims to investigate all claims surrounding the cryptocurrency mining industry, including assertions that mining can bring societal benefit. At the same time, it also includes claims that crypto mining is a local nuisance and a climate disaster.

Samaras said the energy team will also look into claims that mining farms can provide electricity grid operators with flexibility by agreeing to shut down when demand peaks.

The scope of the study also includes local noise pollution and the energy efficiency of different consensus methods — proof-of-work (PoW) versus proof-of-stake (PoS).

Samaras, who is part of the energy team drafting the report, said:

“We’ve seen reports about noise, local pollution, older fossil generators being restarted in communities. These are not trivial loads.”

Cryptocurrency mining refers to the process of verifying transactions and adding them to the blockchain. The PoW mining mechanism requires solving complex computational problems using computers, which require electricity. Therefore, it is almost 99% more energy-intensive than PoS.

According to the Bloomberg Law report, the crypto industry’s demand for electricity has grown 20-fold over the past five years. Bitcoin mining consumes more electricity per year than countries like Finland or Pakistan, Cambridge Bitcoin Electricity Consumption Index shows.

US Senators call on OSTP to restrict PoW mining to…

While Ethereum, the second-largest cryptocurrency, is about to switch to PoS from PoW consensus mechanism, Bitcoin has no such plans.

Some environmental groups are urging the government to create a registry of companies that use the energy-intensive PoW technique.

Greenpeace, Environmental Working Group, and Earthjustice wrote in a letter that the Energy Department should set efficiency standards for PoW miners and urge them to move away from the technique.

The groups also said that the Environmental Protection Agency (EPA) should conduct strict reviews of every water and air permit issued or renewed for PoW mining operations.

“Many of the most noxious mining operations can operate as-of-right under preexisting and permissive air and water permits or zoning regulations, despite the change in operations and the negative impacts to local residents and the climate.”

In April, the EPA drew criticism from House Democrats for its inaction on crypto mining emissions.

However, despite the cry of environmental groups against PoW, the White House energy team will collect evidence with an open mind, Samaras said. He added:

It remains unclear whether the recommendation report will bring about any actual policy changes. However, some think the federal government may impose obligations on miners to disclose energy consumption and emissions to investors, who in turn could push miners to clean up.

3 key indicators traders use to determine when altcoin season begins