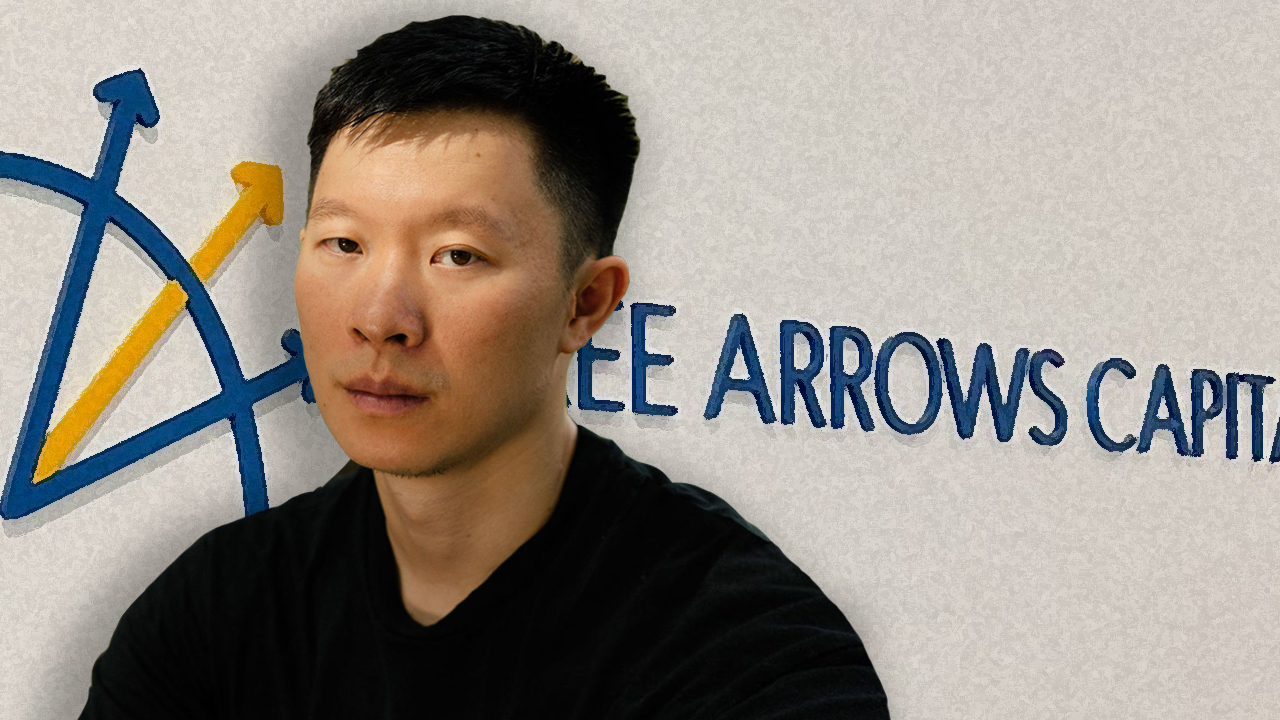 Reports indicate that the bankrupt crypto hedge fund Three Arrows Capital (3AC) is facing more trouble from liquidators and financial authorities from the U.S. Securities and Exchange Commission (SEC) and Commodity Futures Trading Commission (CFTC). The whereabouts of the hedge fund’s co-founders Su Zhu and Kyle Davis are still unknown and the court-appointed liquidator plans to leverage unorthodox means to send the two co-founders a subpoena.

3AC Is Allegedly Under Investigation by US Regulatory Watchdogs

The co-founders from the troubled crypto hedge fund Three Arrows Capital (3AC) are reportedly being investigated by U.S. officials, according to anonymous sources cited by Bloomberg. The Bloomberg report says that while creditors claim 3AC owes them billions, the SEC and CFTC are probing “a range of possible legal violations.”

3AC has been a focal point after the hedge fund saw enormous losses from the Terra implosion and UST depegging event, as reports noted in mid-June that the fund was insolvent.

Accounts had noted that 3AC owed the now-bankrupt Voyager Digital $655 million and a British Virgin Islands court issued an order that attempted to seize the fund’s assets for a formal liquidation process.

During the first week of July, 3AC filed for Chapter 15 bankruptcy protection and by the end of the month, the two co-founders Su Zhu and Kyle Davis spoke for the first time about the problems 3AC faces. While speaking about the situation and noting that the whole thing was “regrettable,” the duo’s whereabouts were still unknown.

Bloomberg contributors Allyson Versprille, Lydia Beyoud, and Olga Kharif claim that anonymous sources say U.S. regulators are investigating 3AC for not registering with the SEC or CFTC and the problems with the company’s balance sheet.

According to another report, statistics show that 3AC had roughly $10 billion in assets under management (AUM) last March before the Terra implosion. Bloomberg’s Jeremy Hill explained on Monday, that the court-appointed liquidator from the 3AC bankruptcy case is looking to subpoena Zhu and Davis via Twitter and email.

Attorneys for Teneo, the court-appointed liquidator, attempted to leverage the traditional method of subpoena communications and the attempts to locate and subpoena Zhu and Davis have failed. Hill’s report says Davis kept crypto account credentials stored in a safety deposit box but the liquidator Teneo has detailed that both co-founders have provided “meager” information.

“All Starry Night Capital NFTs, of which VVD is aware, have been accounted for and are in our possession or are being transferred to us,” Teneo reported after the NFTs were transferred.

What do you think about the alleged probe into Three Arrows Capital and the liquidator attempting to subpoena the co-founders through Twitter and email? Let us know your thoughts about this subject in the comments section below.