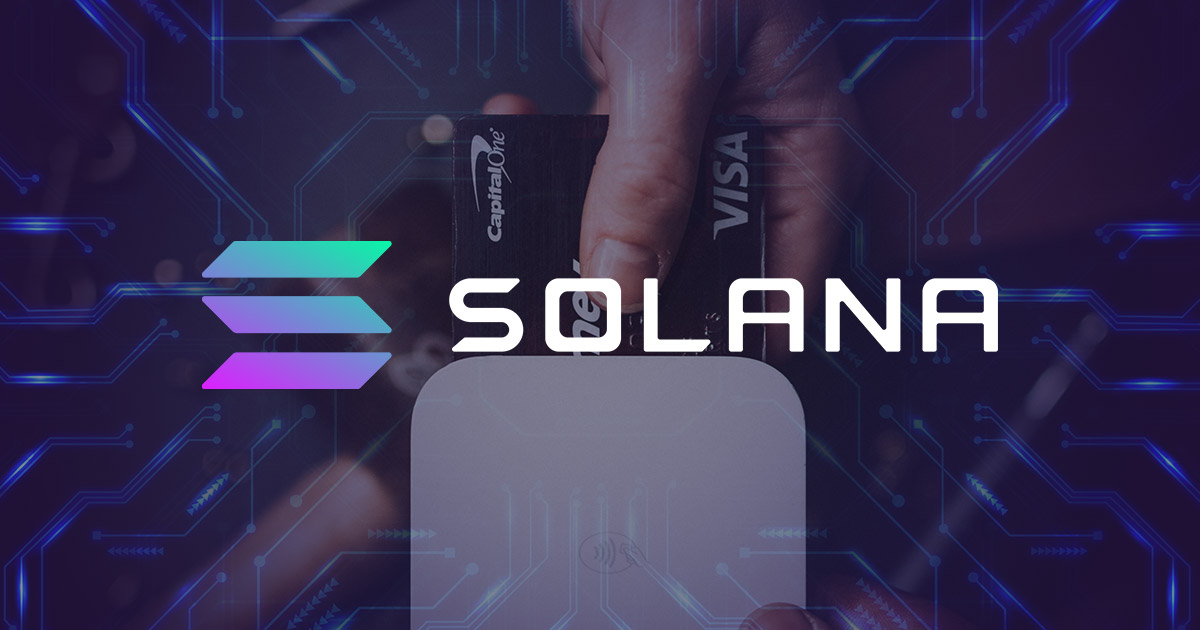 A leading financial institution, the Bank of America, has predicted that Solana could become the “Visa of the digital asset ecosystem,” which would enable it to steal more of the market share of Ethereum’s blockchain.

According to Alkesh Shah, an analyst at the Bank of America, Solana’s simplicity, alongside its speed plus its lower transaction fees, would continue to make it attractive for investors. This would enable it to continue to compete with Ethereum for investors’ and developers’ attention alike.

SOL, the native token of the Solana blockchain, has been one of the best-performing assets of the past year. The asset saw its price rise by over 4000% within the last year and it currently sits as the fifth largest crypto asset by market cap.

While Ethereum has continued to dominate DeFi and the NFT space as the most used blockchain, the network has witnessed heightened rivalry from rivals like Solana who boast higher transaction speed and cheaper transaction fees.

CryptoSlate previously reported that these issues could lead to ETH losing its dominance to smart contract-enabled protocols like Terra, Avalanche, and Solana.

Notably, this is not the first time that the Bank of America would be endorsing other blockchains against Ethereum. Just recently, the bank opined that Avalanche would provide a credible alternative to Ethereum for DeFi protocols, NFTs, and other activities.

Why Solana stands out amongst Ethereum’s rivals

Many analysts and crypto enthusiasts alike have labeled Solana as the “Ethereum-killer.” While the blockchain has faced some level of scrutiny and issues due to the attacks on its network, many still believe that it is the blockchain that is capable of flipping Ethereum.

Sam Bankman-Fried, the CEO of FTX, in one of his recent interviews, stated that Solana has a “real shot” at becoming a dominant crypto blockchain because of its scaling abilities.

Apart from its scaling advantage, Solana uses the proof-of-stake and proof-of-history mechanism which places it at an advantage over Ethereum which is still dependent on the energy-intensive proof-of-work scheme.

This means that an average transaction on the Solana blockchain is not only faster but also consumes less energy than two Google searches combined.

Already, the number of DeFi and NFT projects running on the Solana blockchain is now over 400 with Solana-based DeFi projects, grossing a TVL ATH of over $12 billion last year.