Babylon Finance to shut down Nov. 15 after failing to recover from Rari/FEI hack 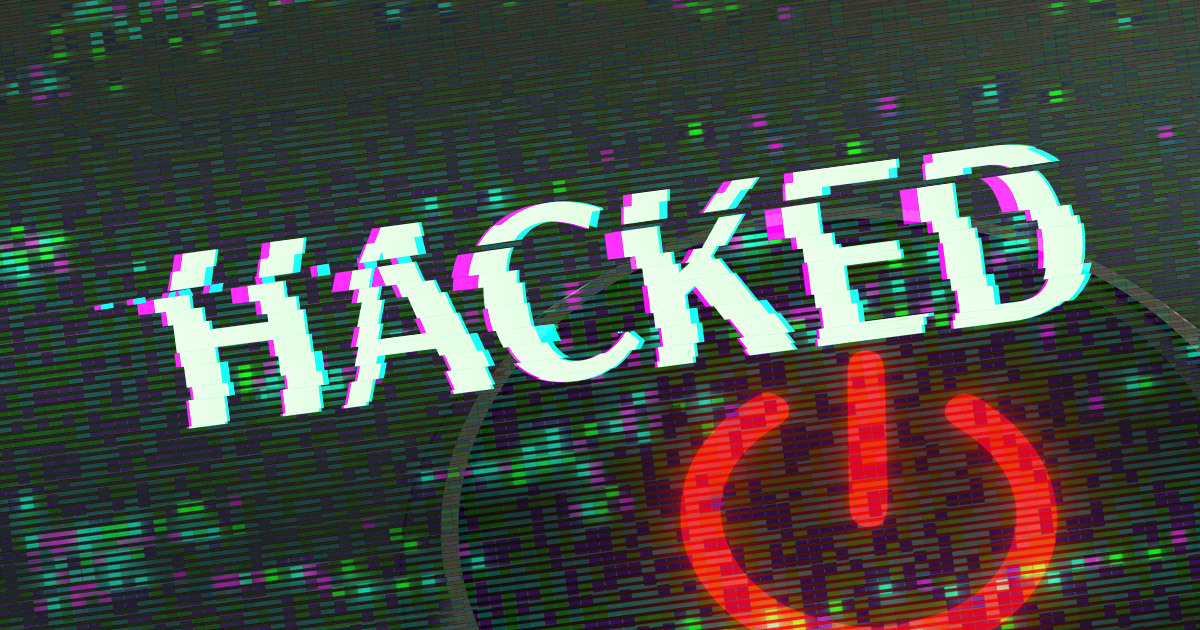 DeFi asset management protocol Babylon Finance will shut down its services on Nov. 15, according to an announcement by its founder Ramon Recuero on Aug. 31.

1/ Babylon Finance is Shutting Down

Despite our efforts, we haven’t been able to revert the negative momentum caused by the Rari hack.

The announcement revealed that the protocol did not recover from the $80 million hack Rari/FEI, with the current market conditions making it hard to bounce back.

Before the Rari/FEI hack, the protocol was in a relatively strong position as it had reached a total value locked of $30 million and created a top 10 lending pool on Rari.

However, the Rari/FEI exploit resulted in its investment gardens losing $3.4 million, and its users withdrew 75% — around $14 million — of its TVL  within two days.

Rari/FEI’s decision to cancel its reimbursement plans forced it to reprice the Rari assets to zero.

Another casualty of the FEI fiasco

(remember that they had the power to return these funds and make victims whole. They simply chose not to

It continued that its $10 million lending market on Rari, Fuse, was abandoned as its native token, BABL, could no longer be used as collateral to borrow funds.

“The team lost ~3 months of runway that were invested in Rari (as) funds evaporated overnight along with the possibility of borrowing from the BABL holdings.”

The BABL token also lost over 90% of its value within this period, crashing from $20 to $5. According to the announcement, the crash has removed any possibility of future fundraising activities because “the token supply is limited, non-inflationary and only 10% remains in the treasury.”

It was also revealed that the team has been working without a salary since the Rari/FEI hack happened.

“[The hack] eroded our cash position, access to financing, and most importantly, user confidence.”

What next for Babylon Finance users?

The Babylon Finance team revealed that it would consolidate all its treasury holdings and distribute them among BABL and hBABL holders starting Sept. 6.

Babylon Finance users also have to withdraw their funds before Nov. 15 –when the website will be shut down.

Meanwhile, the protocol has removed all available liquidity in its Uniswap v3 pool to prevent its drainage during the liquidation process.

Babylon Finance’s BABL token crashed by over 92% within the previous 24 hours on the back of the announcement.

OpenSea data also showed that the asset management protocol’s NFT collection, Babylon Prophets, has declined in the last three months. According to the data, the last sale from the collection occurred on Aug. 6 for Prophet #629, which sold for 0.008 ETH ($12).

The post Babylon Finance to shut down Nov. 15 after failing to recover from Rari/FEI hack appeared first on CryptoSlate.