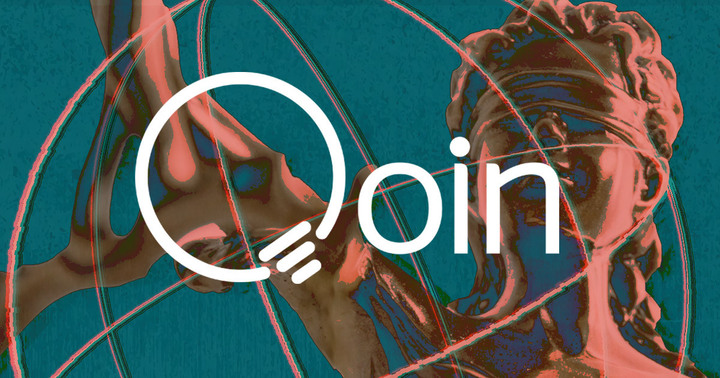 The Australian Securities and Investment Commission (ASIC) has launched legal action against BPS Financial Pty Ltd (BPS) over engaging in unlicensed conduct and misleading representations about its crypto token Qoin, according to an ASIC press release on Oct. 25.

The Qoin Facility is a non-cash payment facility established in January 2020.

Qoin can be bought and sold exclusively through Block Trade Exchange in exchange for Australian dollars at a pre-determined price or used to buy goods and services.

Both Qoin and BTX are owned by BPS Financial Pty Ltd.

The regulator stated that the company made false, misleading, or deceptive representations when it informed more than 79,000 individuals and entities issued with Qoin tokens that the digital currency could be exchanged for cryptocurrency or Australian dollars via independent exchanges.

This occurred against a background of increasingly restrictive limits imposed on the exchange process on the BTX Exchange over time.

BPS also made untrue statements to lead consumers to believe Qoin tokens can be used to purchase goods and services with a growing number of merchants when the number was falling.

BPS is also operating without compliance with financial services laws, and the application used for transactions is not registered, regulated, or approved in Australia as BPS claimed, alleged ASIC.

BPS Financial Limited’s Director Tony Wiese said in a statement that they disagree with “the position of ASIC and will be defending the matter.”

“Our focus remains to develop the Qoin project technology and ecosystem,”

ASIC said the maximum penalty can run up to millions of dollars and that it would also seek an injunction from the Federal Court to stop BPS from promoting Qoin.

A court date for the first case management hearing has not been scheduled yet.