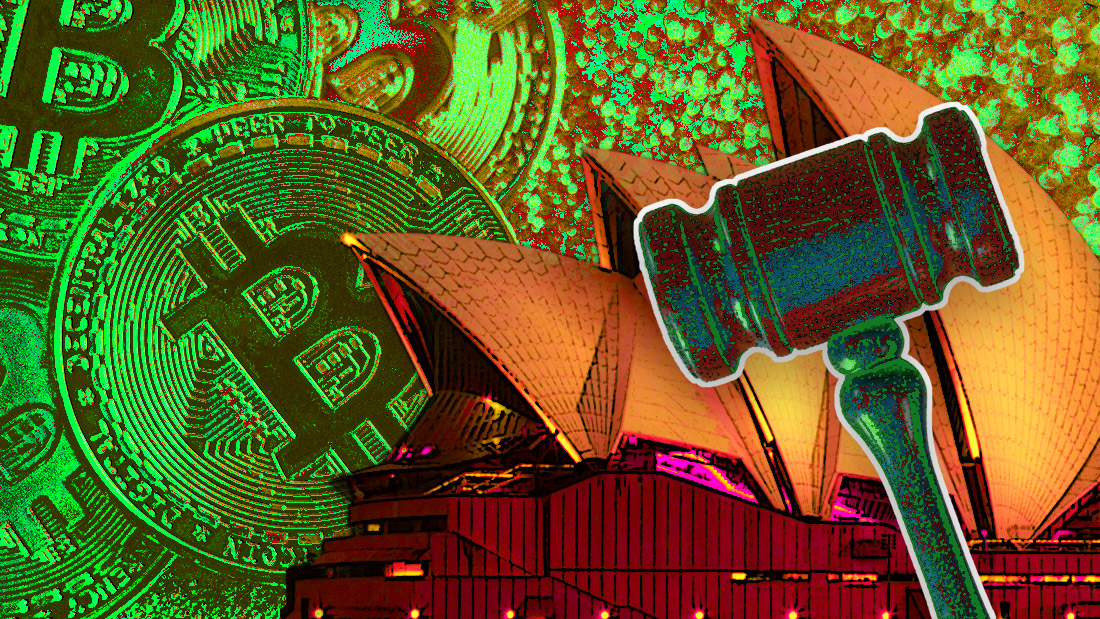 Australian senator Andrew Bragg has laid down a proposed regulatory framework for the crypto industry.

He announced the legislative proposal titled Digital Services Act (DSA) at the Australian blockchain week conference currently online. The comprehensive proposal touches on almost every aspect of the crypto industry.

The senator also added that such laws would offer guidance for the crypto industry and show Australia’s willingness to play a more prominent role. The wide scope of the proposed legislation suggests that stakeholders in Australia are not leaving anything to chance.

The crypto industry has been developing rapidly, making it difficult for regulators to keep up. But Braggs believes authorities must take these developments seriously. He specifically mentioned DAOs which have become more popular recently.

According to him, DAOs pose “an existential threat to the tax base” with the current rules. By this, he refers to the dependence of Australia on company income tax even though DAOs aren’t taxed like regular companies. This makes it possible for companies in the country to avoid tax by simply becoming DAOs instead.

It’s not only Bragg that sees the need for crypto regulations in the country. The country’s parliament is also considering this and plans to release documents regarding the regulations soon. It’s also planning to consult with the crypto industry on the regulations.

The treasury is also considering whether to compel crypto exchanges to hold Australian investments onshore. This is expected to further protect investors and reduce the likelihood of exchanges disappearing with consumer funds.

All these new developments don’t come as a surprise, given that the authorities have been working on these reforms for months. In December, Australian Treasurer Josh Frydenberg announced measures that’ll reform the payment sector in the country. The Senate also commissioned a report on the fintech industry last year.