Arthur Hayes is bullish on The Merge, believes ETHPoW will fail 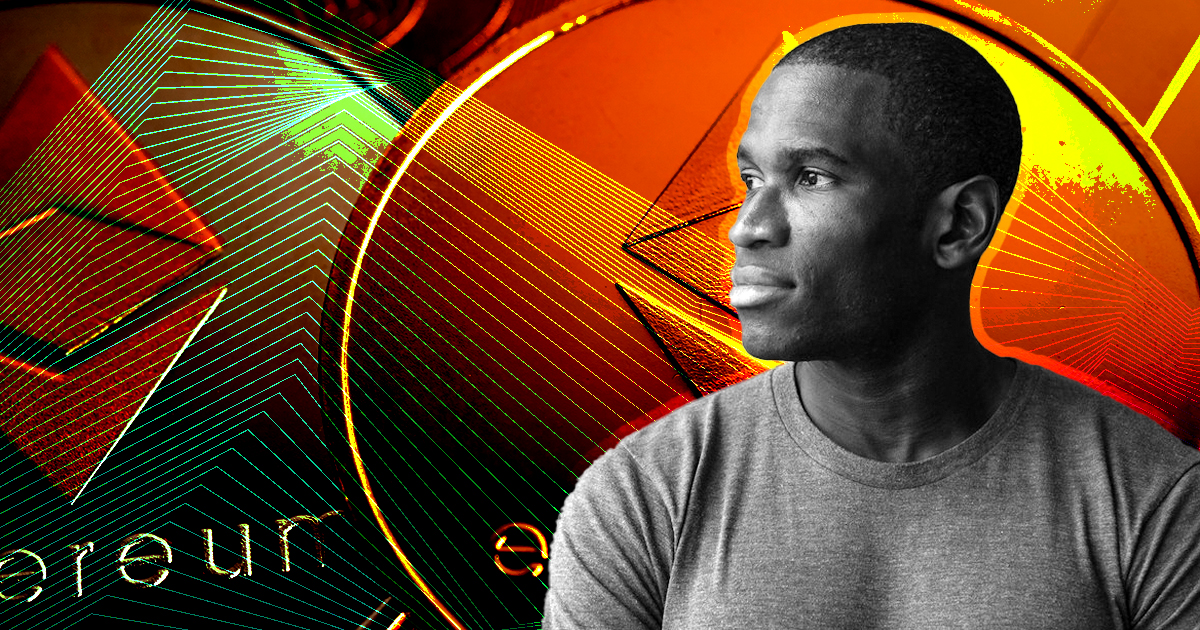 “Ethereum is not money…Ethereum has use… Bitcoin has no use, it’s just money.”

Hayes explained how he didn’t see the value in Ethereum during the original ICO as investors weren’t “getting anything beneficial.” He claimed the lack of scarcity or fixed supply simply didn’t compare with what Bitcoin offered. In fact, at the time, he wrote that Ethereum was “complete dog shit;” a statement he would not adhere to today.

The evolution of dApps built on Ethereum and the DeFi Summer of 2020 helped change Hayes’ views on the value of $ETH. In support of his change of heart, he described the Ethereum DeFi revolution as “reconfiguring how humans want to do finance over the internet.”

Further, Hayes listed the evolution of NFTs, ENS domains, the TVL of DeFi, and social utility as core technologies that will change the internet landscape. However, these technologies will take longer before they become a “real value driver” to the Ethereum network.

When asked about the potential deflationary nature of Ethereum post-merge, Hayes stated, “at a macro level does it matter?” While Hayes believes it will be better if it becomes deflationary, it is not critical to its success. The “massive reduction in the amount of ETH emitted” is more important than deflationary tokenomics, expressed Hayes.

Hayes admitted that he is still concerned that The Merge will not happen as he is “a bit jaded.” The historic delays and the difficulty of the upgrade make Hayes dubious that the Merge will finally happen in 2022. As a result, he argued that the markets have a similar belief causing a successful merge to not be fully priced into Ethereum.

Regarding a proof-of-work fork of Ethereum, Hayes argued that the value of Ethereum is based on the use cases available to $ETH holders. However, a new ETHPoW chain will lack any real utility as no major Ethereum dApps will not support it.

Hayes revealed that he is interested in trading ETHPoW if it has a price above zero, as it is “free money.” He will sell any ETHPoW coins he received at a “very opportune time,” which may be as soon as they come out.

Without anywhere to use an ETHPoW token, Hayes does not foresee its success. The lack of node operators, exchange listings, and active dApps will render the forked chain obsolete.

The entire podcast is available on the Unchained Podcast website.

CryptoSlate is hosting an Ethereum Merge Watch Party on the day of the upgrade. Set a reminder to ensure you are notified when we go live.

The post Arthur Hayes is bullish on The Merge, believes ETHPoW will fail appeared first on CryptoSlate.

Bitcoin is a ‘wild card’ set to outperform —Bloomberg analyst