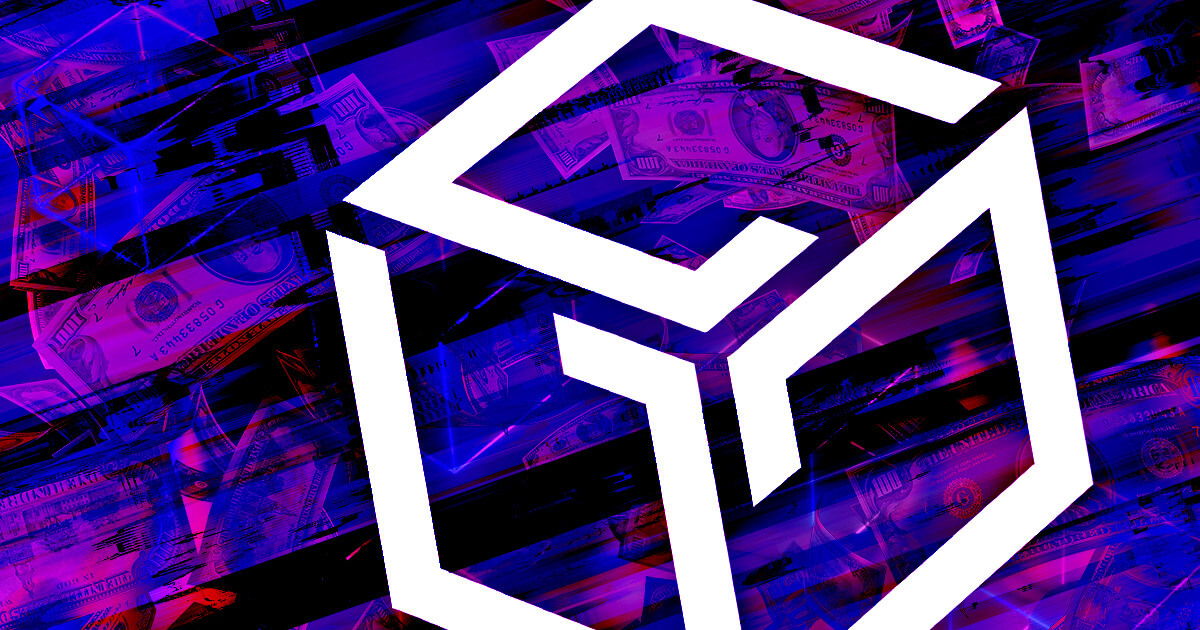 The Gala Games community suffered a scare late Nov. 3 after a wallet printed over $1 billion worth of GALA tokens, which tanked the asset’s value by nearly 30%.

While blockchain security company PeckShield raised concerns about a possible hack, the team at pNetwork quickly responded that it was responsible for the white hat attack — it provides routing infrastructure services for DeFi and Gaming tokens, including GALA.

Hi @GoGalaGames, you may want to take a look: https://t.co/IfUMdTHz07

The pNetwork team said that it noticed that pGALA tokens were no longer safe, so it coordinated the attack to prevent malicious players from taking advantage of the situation. The statement was about a faulty PancakeSwap (CAKE) pool, and the unusual activity was initiated to drain liquidity out of the pool.

The pNetwork team revealed that the issue was caused by the “misconfiguration of the p.Network bridge.” However, GALA tokens on Ethereum (ETH) and the underlying bridge collateral remain safe.

The GALA bridge has been temporarily suspended, and a new pool will be created. According to the team, new pGALA tokens will be sent to restore every address to its earlier position.

However, after the announcement, those who bought pGALA on PancakeSwap risk losing everything as the newly purchased pGALA are not redeemable.

Meanwhile, the fear of an exploit sent the GALA token down by over 20% to reach as low as $0.0293. The play-to-earn token has begun recovering and is now trading for $0.035, according to CryptoSlate data.

Arbitrage traders took advantage of the white hat attack on the Gala token in the PancakeSwap pool, netting one trader $6.5 million.

According to a Twitter thread from Lookonchain, arbitrage traders found and started buying the dumped tokens from PancakeSwap, moved the coins to Huobi, and began to sell immediately. The on-chain sleuth continued that the GALA price on Huobi tanked 99% to $0.0003 from $0.04.

The centralized exchange has been forced to temporarily delist the GALA token because of the “material and uncontrollable risks arising from the major accident.”