Arab States of the Gulf open up to digital asset services, March 14–21 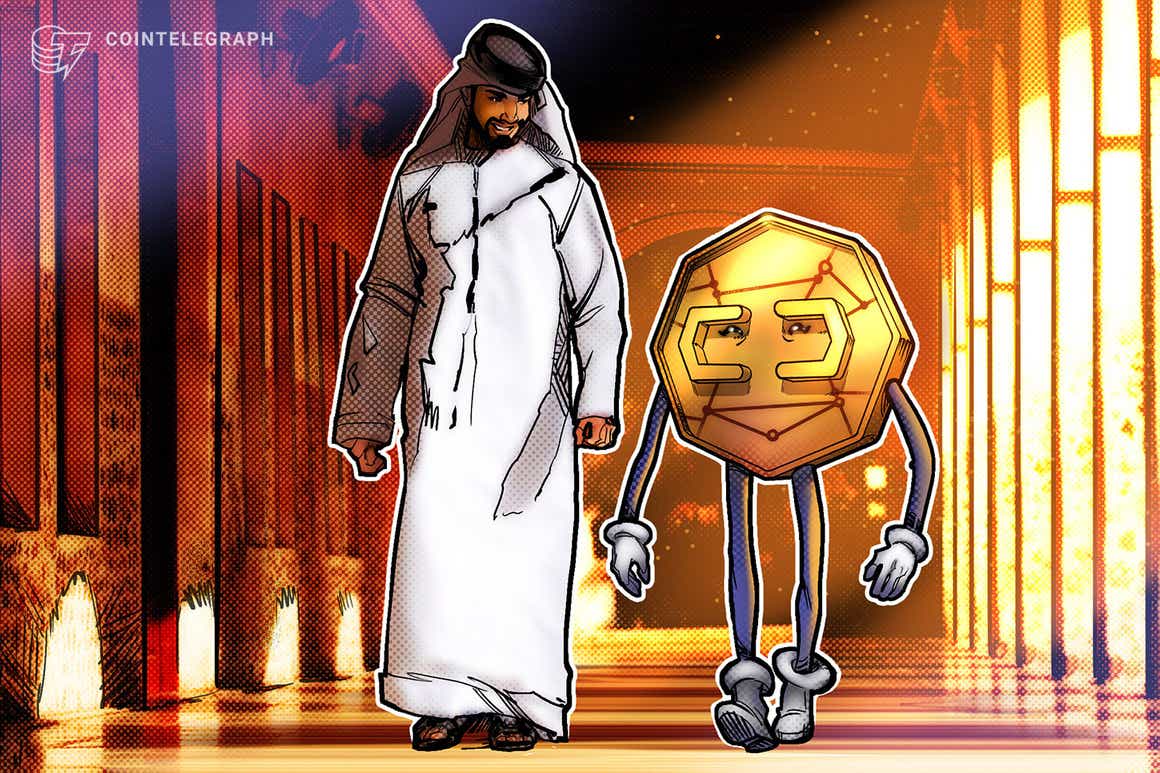 Last week got off to an antsy start as the clause that many interpreted as a direct route to ban proof-of-work-(PoW)-based cryptocurrencies made a sudden comeback to the draft of the European Union’s key directive on digital assets. Many in the crypto policy space got immediate flashbacks to other instances of harmful last-minute additions to must-pass legislation days and hours before the vote. It all ended well, though, as the Committee on Economic and Monetary Affairs voted against the draft that contained the hostile language. Over in the United States, monetary policy kept growing more political, as evidenced by Sarah Bloom Raskin, President Joe Biden’s pick for the Federal Reserve’s vice chair for supervision, being forced to withdraw her nomination due to a Senate gridlock. Ukrainian President Volodymyr Zelenskyy took time off urgent matters of national defense to sign a bill granting digital assets legal status into law. Other big narratives of the week included crypto platforms’ expansion into the Gulf region, a slew of crypto-related statements and actions by members of the U.S. Congress and some favorable policy developments in Australia.

The Gulf of crypto

Several Middle Eastern jurisdictions have welcomed major players of the global crypto industry on their soil last week. The streak kicked off with Binance, the world’s largest crypto exchange by volume, securing authorization from the Central Bank of Bahrain on March 14. The license covers services such as trading, custody and portfolio management. Less than one day later in a historic first, crypto exchange FTX landed a license from the newly established Dubai Virtual Asset Regulatory Authority. Binance, however, was hot on FTX’s heels, announcing that it had obtained a Dubai virtual asset exchange license on March 16. With crypto powerhouses lining up to set shop in Dubai, the emirate looks poised to become the region’s cryptocurrency hub thanks to its leadership’s far-sighted policy initiatives.

Much ado on the Capitol Hill

Digital assets remain high on many U.S. federal legislators’ agendas with yet another Congressional hearing, this time with national security and illicit finance angle, taking place at the Senate Committee on Banking, Housing, and Urban Affairs. Hot-button issues like sanctions, compliance and ransomware facilitation inevitably received much spotlight. Yet, industry representatives were also able to carve out some time to call for Congress to ramp up its work on providing regulatory clarity to U.S.-based crypto businesses. Meanwhile, crypto allies and adversaries in Washington, D.C., kept doing their respective business. A bipartisan group of congresspeople, led by Minnesota Representative Tom Emmer, have called out the Securities Exchange Commission boss Gary Gensler for subjecting cryptocurrency companies to unnecessary scrutiny. Crypto’s eternal critics: Representative Brad Sherman and Senator Elizabeth Warren, in turn, announced bills that would authorize the U.S. government to limit digital asset service providers’ ability to deal with Russia-based persons and entities.

Big news from down under

Australian Senator Andrew Bragg, the crypto industry’s longtime champion, has announced a wide-ranging legislative package called the Digital Services Act. In addition to familiar themes such as laying down rules for service provider licensing, custody, and taxation, the initiative emphasizes the need to regulate decentralized autonomous organizations, or DAOs. Bragg argues that such entities represent a “threat to the tax base” and thus must be recognized and regulated urgently. The New South Wales Senator unveiled the proposed framework at a blockchain conference. The document is yet to be formally introduced to the Australian legislature.

Luna token price is soaring, but is the network’s growth sustainable?