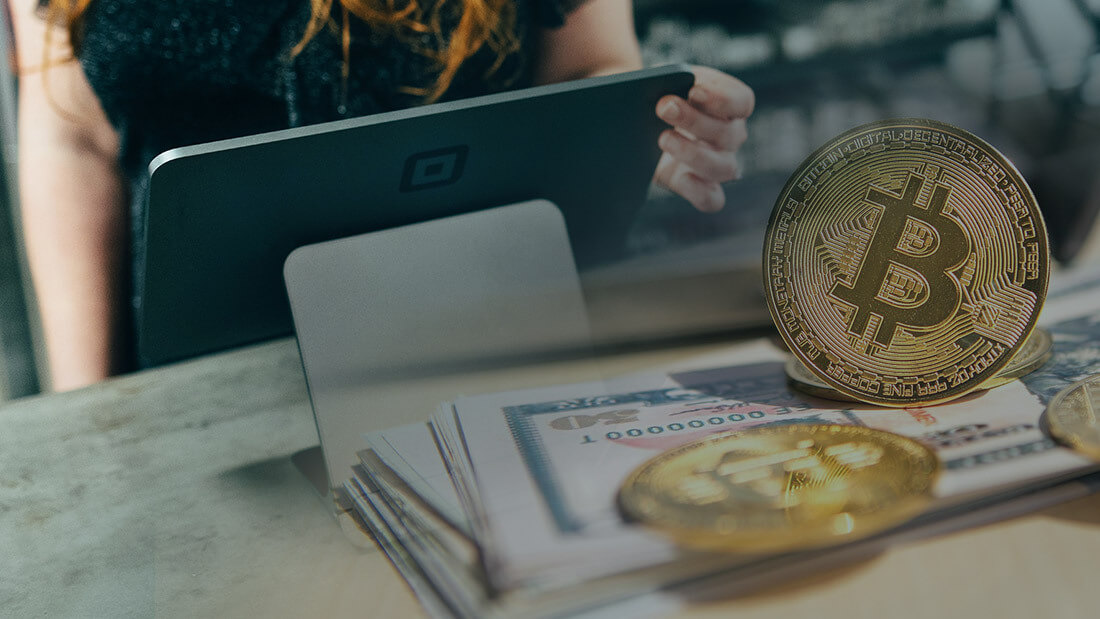 Future rate hikes may be good for the crypto markets as…

Jack Dorsey’s Square in its recent quarterly earnings report has revealed that the firm made $1.8 billion in Bitcoin revenue and $42 million in profits.

According to the report, the $1.8 billion Bitcoin revenue the company made within the last quarter is an 11% increase to what it made within the same period last year, however, if the recent quarterly earnings is compared to those made earlier this year, it pales significantly.

Speaking on the decline in its Bitcoin revenue, the company noted that the drop was caused by the current market conditions. Per Square, the decline was caused “primarily by relative stability in the price of bitcoin which affected, trading activity compared to prior quarters.”

What this implies is that investors usually tend to trade when the price of the leading digital asset has fallen, and they have been unable to do so due to the relative price stability the asset saw within that quarter. Though it noted that demand for its Bitcoin services began to pick up in October when the price of the asset surged to a new ATH.

However, despite the fall in its Bitcoin revenue, the digital gold made up almost half of all of the company’s revenue within the quarter, $3.84 billion.

In the recently released report, the company stated that it would be releasing a white paper on TBD, a new division of the company that would be dedicated to building a decentralized BTC exchange, by November 19.

It was also revealed that the company would not be adding any other crypto asset to its platform and that its focus is on how to build a hardware wallet alongside how it would democratize Bitcoin mining for individuals and institutions.

Interestingly, all of this corroborates the stand of the company’s CEO, Jack Dorsey, who has been a vocal supporter of Bitcoin.

NFTs will not be regulated in crypto-friendly Korea, the ministry confirms