About 61% of BTC holders are underwater as market stagnation persists 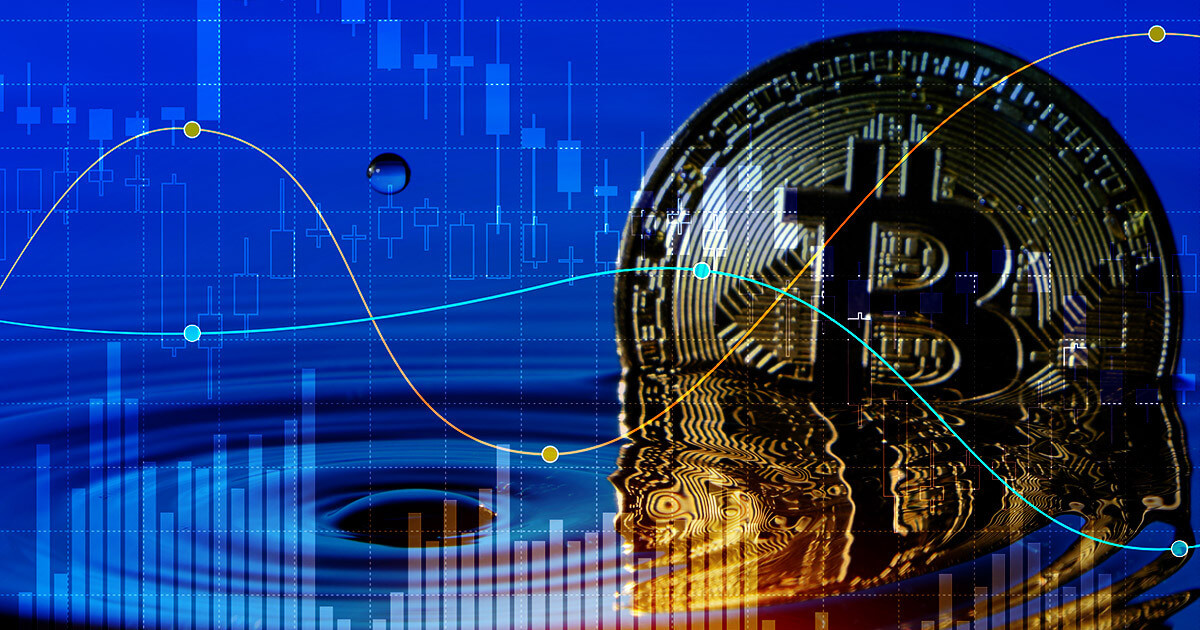 Following the fallout from the Terra implosion and subsequent market deleveraging, Bitcoin bottomed at $17,600 on June 22.

Although the BTC price recovered to $25,300 some two months later, it is fair to say price action since that local top has been stagnant. Particularly since mid-September, with BTC ranging between $18,100 and $20,500.

The UTXO Realized Price Distribution (URPD) metric shows the prices at which the current set of Bitcoin UTXOs were created.

Each bar in the chart below represents the number of existing Bitcoins that last moved within the respective price bucket. Being entity-adjusted, the average purchasing price is used for each entity to determine its balance within the specific bucket.

To derive a more representative chart, coin movements between addresses controlled by the same entity are disregarded. Similarly, exchange supply is excluded as a single averaged price for many multiple users would misrepresent the data giving rise to unwanted artifacts.

Investors who purchased Bitcoin at $17,600 or below represent only 25% of token holders, with 14% buying between 17.6k and 22K. Meanwhile, a staggering 61% of token holders were underwater at the market bottom.

A signal of firm belief would be more short-term holders turning into long-term holders, thus nullifying price capitulation potential to a degree during stagnant price action.

The post About 61% of BTC holders are underwater as market stagnation persists appeared first on CryptoSlate.

Bitcoin price rises above $19.6K as US dollar strength falls to 3-week lows

SBF says ‘FTX is fine. Assets are fine’ with over $1B in excess cash amid rumors of liquidity crunch