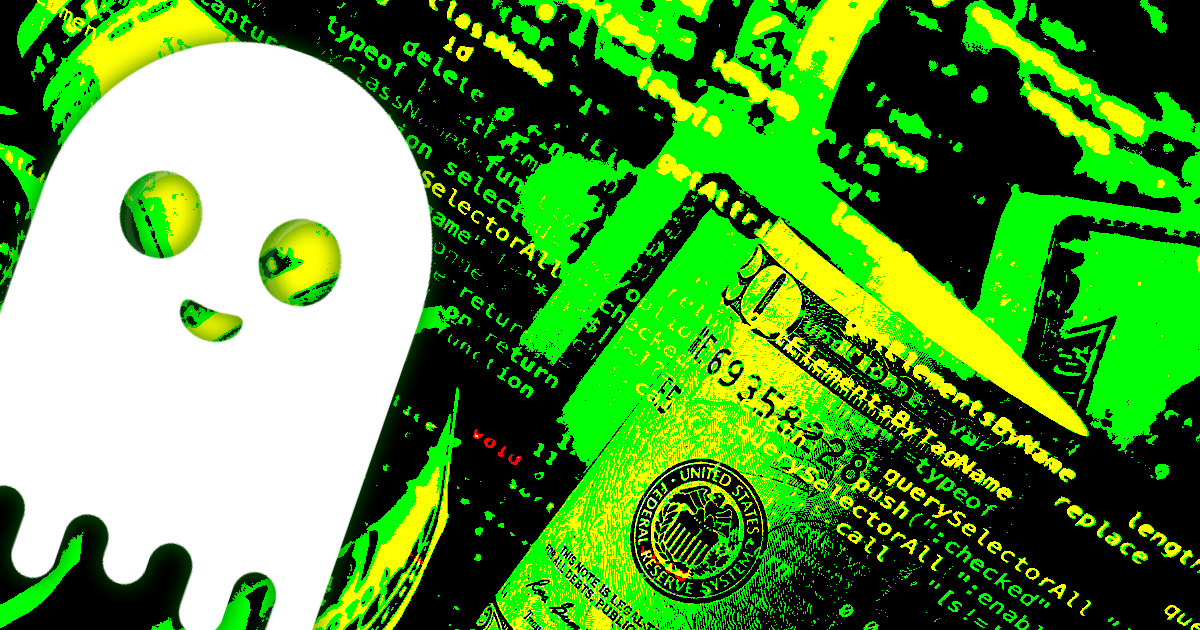 The developers submitted a proposal to the DAO on Aug. 10 requesting funds to cover payments for development work done over the past 12 months.

The proposal requested $15 million in retroactive funding for developers’ work over the past year and $1.28 million for third-party auditors like ABDK, OpenZeppelin, PeckShield, SigmaPrime, and Trail of Bits.

Once approved the payment will be made via Aave tokens and stablecoins. The proposal included a breakdown of the compensation model.

Meanwhile, support for the payment is coming despite the decline in Aave DAO assets. Nansen data shows that Aave DAO liquid assets dropped to $378 million from over $800 million in April.

What is retroactive funding?

The funding model incentivizes developers to work on projects knowing they will get paid based on the value of their work.

According to Bloomberg News, the DeFi protocol made the decision to deal with the fallout of the recent market crash.

Jacob Blish, head of business development at Lido Finance, told the newswire the project did not quickly anticipate the effect of the market crash. He said:

“We really started understanding how serious this was going to get once we entered into mid, late May, as Terra and the CeFi protocols started getting worse with inflation running away, the war overseas, whatever else is going on.”

The post Aave developers to get $16.8M in retroactive funding appeared first on CryptoSlate.