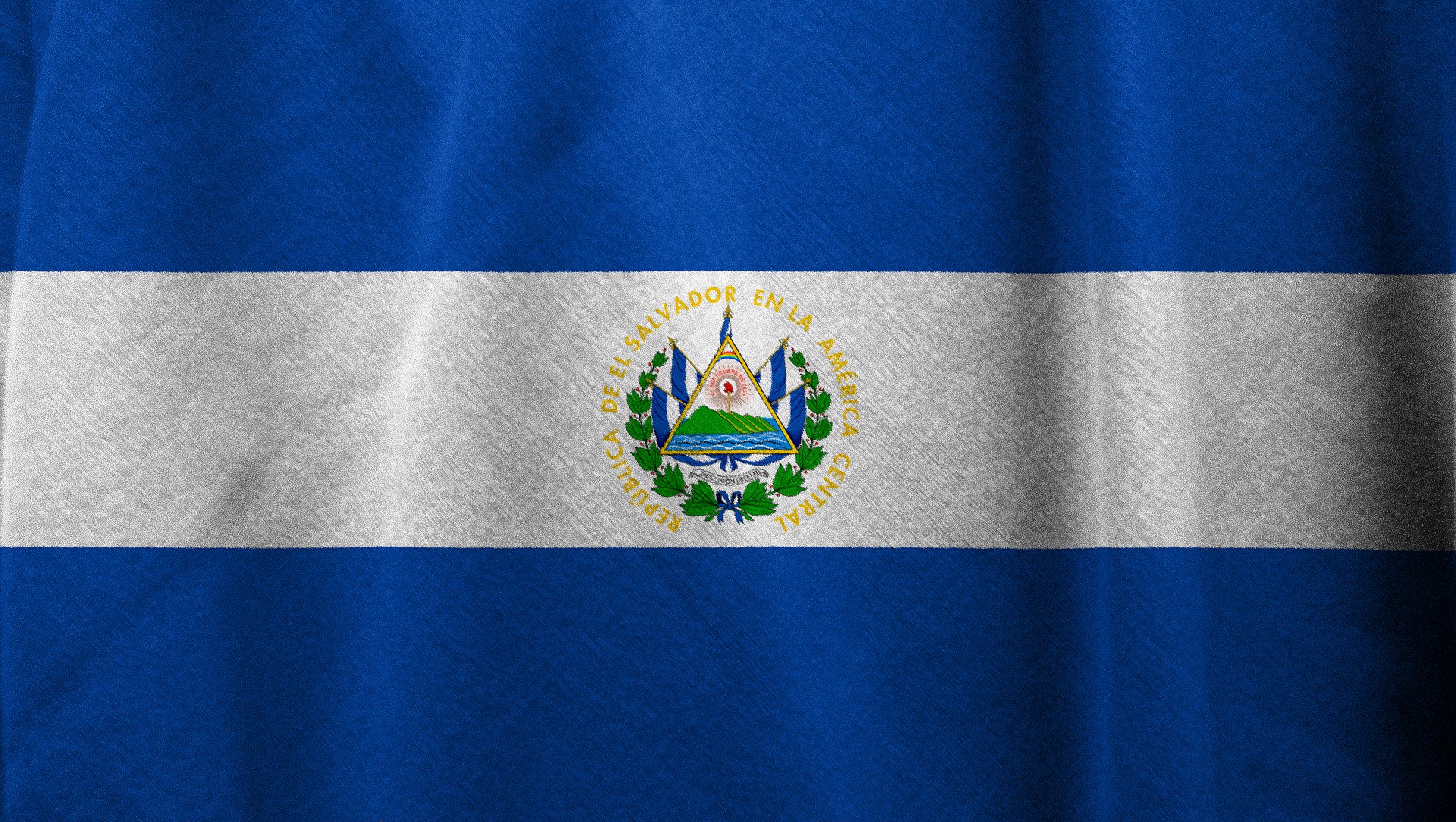 A survey by the Central American University suggests that the majority of El Salvadorans disapprove of the government’s Bitcoin endeavor.  More than 77% of the respondents want the government to stop spending money on Bitcoin-related projects. El Salvador failed to make it to the top 15 list in terms of crypto remittances. President Nayib Bukele’s Bitcoin bet has caused losses of almost $60 million.

On 7 September 2021, El Salvador’s President Nayib Bukele laid out a crypto vision for his people. A vision that would leverage the power of the flagship cryptocurrency to improve the financial health of his country.

More than a year into the country’s decision to adopt BTC as a legal tender, the results are not what President Bukele had hoped for. The hype around this exciting project seems to have gone down with the price of BTC.

A survey carried out by José Simeón Cañas Central American University has brought forward some statistics that suggest that the people of El Salvador are starting to doubt President Bukele’s Bitcoin dream.

As per the findings of the survey, 77.1% of the respondents believe that the government should stop spending money on Bitcoin. This likely includes expenditure on increasing BTC holdings and other ventures related to the cryptocurrency.

The survey further reveals that less than a quarter of the Salvadoran population has done a BTC transaction. Only 38.7% of the citizens approve of Bitcoin, with the average rating on a scale of 1 to 10 coming out at 4.61.

When asked about the economic situation of their family after the adoption of Bitcoin as a legal tender, only 3% of the respondents said that their situation had improved.

A report published by blockchain analytics firm Chainalysis took a look at the crypto remittances received by Latin American countries. According to the report, El Salvador failed to reach the top 15 countries on this list. This is not exactly good news, considering that President Bukele’s Bitcoin pitch revolved around saving almost $400 million in commissions that El Salvadorans had to pay for the $7 billion in remittances that they received in remittances every year.

The country has spent $374 million so far on the flagship cryptocurrency. This investment has resulted in a loss of $60 million, thanks to the ongoing crypto winter.

How long will the bear market last? Signs to watch for a crypto market reversal