4 reasons why Ethereum is surging as price the climbs over $3,000 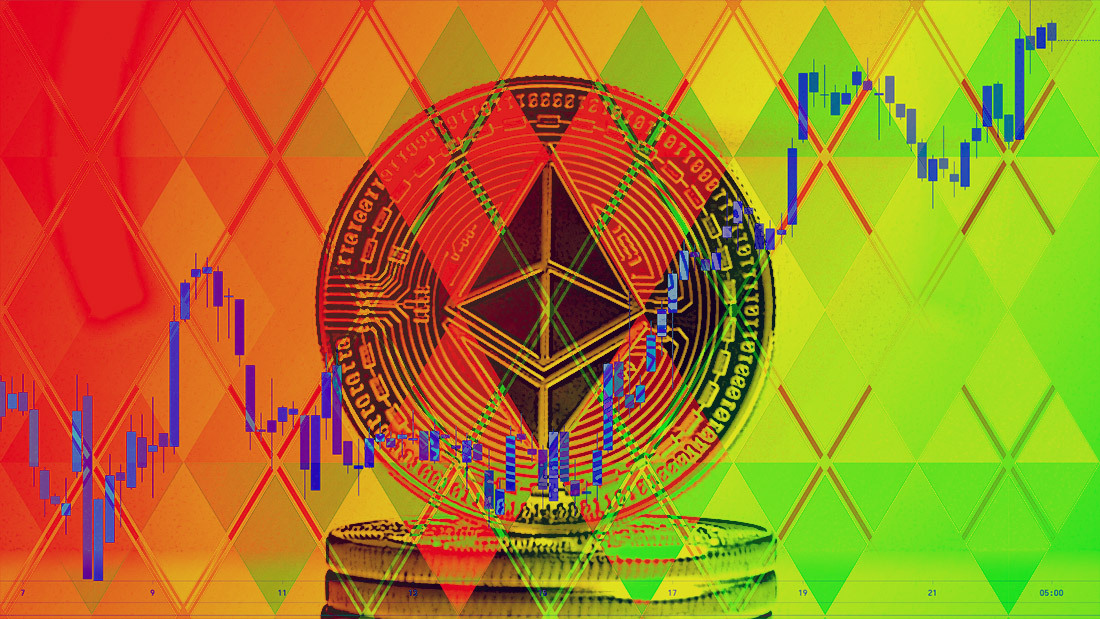 The macroeconomic and geopolitical environment surrounding crypto and the whole global economy has had its impact on the price action of cryptocurrencies in general, with the war in Ukraine as the overarching geopolitical disaster moving energy and commodities prices to dangerously high levels.

However, In the U.S., the Federal Reserve’s FOMC (Federal Open Market Committee) meeting last week turned out to be something like a nothing burger as the outcome of the meeting was expected by the broader market. The announced increase of the interest rate by 25 basis points was exactly what everyone had anticipated.

In Europe, the threat of a ban on proof-of-work mining, and even a ban on trading of proof-of-work assets, was evaded as the proposal was voted down by The ECON committee of the European Union. While the threat hasn’t vanished, the proposal did at least receive a punch on its nose in the first instance of the bureaucratic and political process.

The FOMC meeting became a nothing burger

According to analysts data from Santiment, it looks like after the FOMC meeting people are getting risk-on as the S&P 500 and crypto got a pretty decent relief bounce in the wake of the meeting. This comes with no surprises since the crypto market is still highly correlated with the S&P 500.

“With it, ETH is showing some decent price action and relative strength against BTC as we can observe from the breakout in ETH/BTC pairing,” Santiment says. However, as there are always exceptions to the rule, as S&P 500 closed on Monday trading sideways, crypto traded up and continues this trajectory as of the time of writing.

It’s also interesting to note that, so far, after each FOMC meeting crypto markets have seen relief bounces until one or two weeks before the next FOMC event, which will occur between the 3rd and 4th of May. Also, U.S. inflation CPI reports coming out of the Bureau of Labor Statistics preempts the market for the next FOMC outlook and tends to mark a local top so far. The next CPI report from the BLS will be released on the 11th of April.

While there might be some risk-on action, market actors  are nowhere near the confidence and liquidity seen back in July 2020, just months after the Covid crash in Marsch the same year, where we saw huge debt being undertaken from lending protocols. Fast forward to today, debt undertaking is showing that few are willing to undertake these large debts to speculate in these uncertain times.

As Santiment’s analysts are observing the outstanding debt to ETH price, they find it interesting how “smart money”, in major price peaks, de-risk substantial amounts of ETH one to two weeks before the market tops out.

To this point, Ether’s MVRV 7D metric, calculated by dividing Market Value by Realized Value, and which measures the short-term profit or loss of holders over seven days, is showing that we have entered the danger zone and have retraced from the peak, which historically saw short-term holders, who are well in profit, take some that profit off the table. A drop in price and MVRV in coming days would help make for a good reset and opportunity, analysts say.

Another positive sign for ether price action is that ether saw an acceleration in supply on exchanges in early Feb 2022, which quite evidently reflected its sell pressure through February. However, since late February, we are starting to see a continued outflow and it’s still ongoing for now, which should help alleviate sell pressure.

Also, as we get closer to the second quarter of 2022, where the ETH merge should happen, Santiment is seeing an uptick of ether being deposited into the Ethereum beacon chain contract accelerating. These tokens are locked in the contract until at least six months after the merge, and thus unavailable to the market until then.

Ether locked in the beacon chain staking contract saw an immediate spike just after the FOMC meeting, and since then the number of locked ether went from 10.1 million to 10.63 million ether.

Besides that, Santiment is also observing more ether going into the Lido stETH/ETH curve liquidity pool contract since late February. According to Santiment, it looks like some people are getting ready for the merge. We should also see huge spikes in social volume eventually.

Finally, more than two million ether has now been burnt after the introduction of EIP-1559 last summer. This fee burn, as reported by CryptoSlate previously, is naturally decreasing the supply of ether on the market and has to have a positive effect on the price of the asset in the long run. Post merge, the fee burn will have an even bigger impact on the supply of ether as the proof-of-stake Ethereum system is expected to become truly deflationary.

The post 4 reasons why Ethereum is surging as price the climbs over $3,000 appeared first on CryptoSlate.