3AC allegedly liable for $2.8B in creditor claims 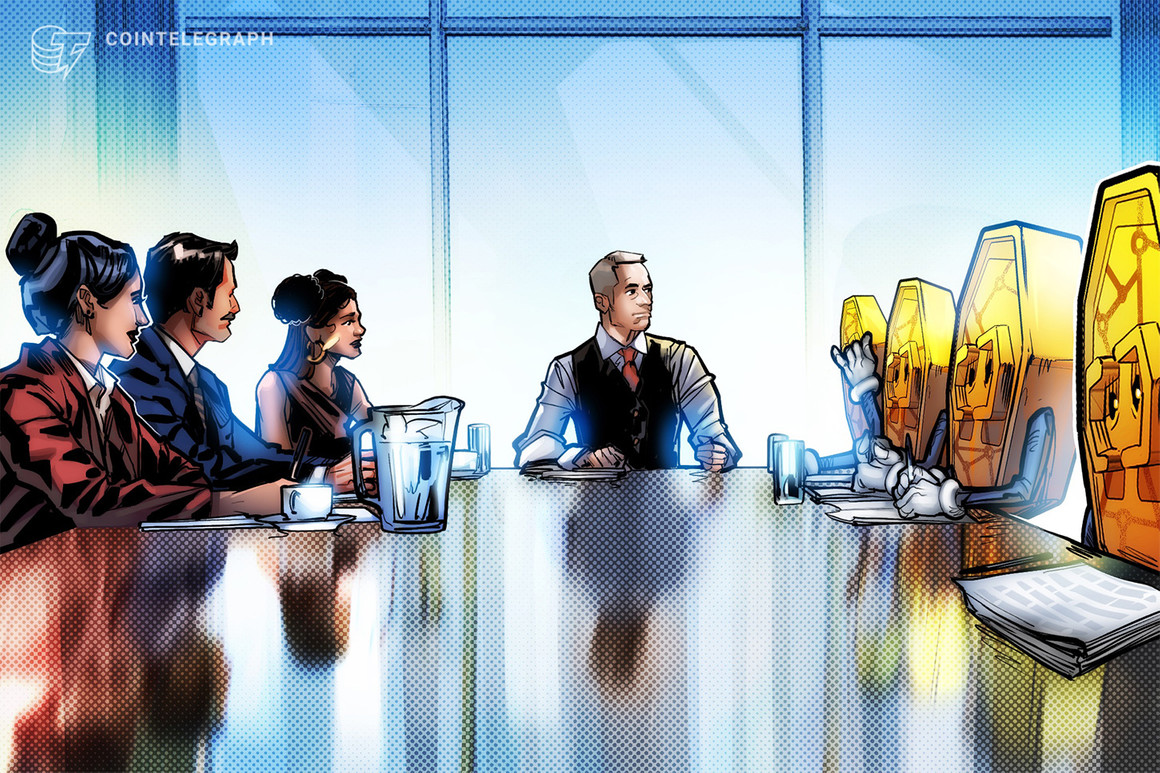 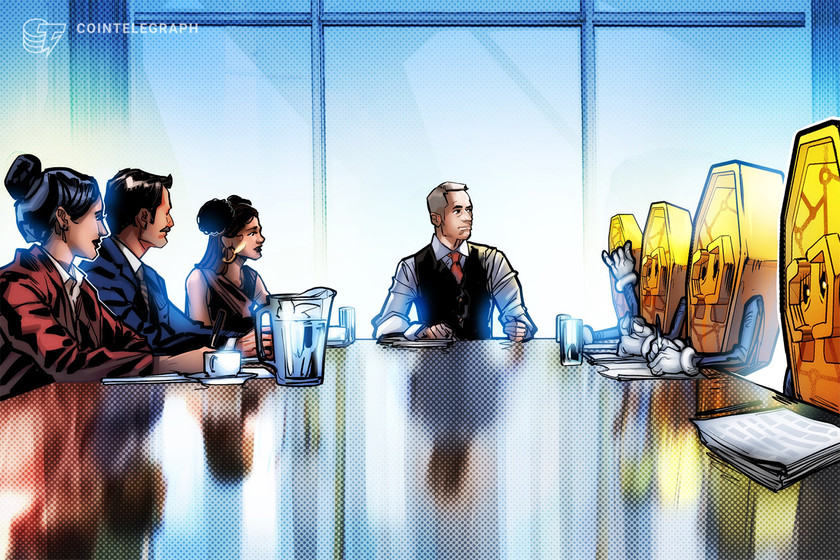 According to Twitter user @DrSoldmanGachs, a self-proclaimed creditor of troubled Singaporean crypto hedge fund Three Arrows Capital (3AC), the now-defunct entity allegedly owes $2.8 billion in claims, as discovered through a recent 3AC creditors meeting. In addition, the claim amount could be understated, as many have either not made their claim or have not disclosed their claim amounts for reasons of confidentiality.

3AC assets are believed to be comprised of bank account balances, direct crypto holdings, underlying equity in projects, and nonfungible tokens. At the time of publication, it is unclear how much in the fund’s equity remains. Last year, the hedge fund reportedly held $6 billion in assets and $3 billion in liabilities.

Via a series of highly-leveraged bullish directional bets with borrowed money from major crypto institutions, 3AC became insolvent amidst the ongoing cryptocurrency bear market. Its founders allegedly fled and defaulted on loan payments that were left behind, leading to a major contagion among centralized finance firms who lent money to 3AC.

To get you up to speed:

Then the founders ran, and the loan defaults have lead to mass contagion in crypto.

Singapore’s financial watchdog pushes back against Terra and 3AC associations