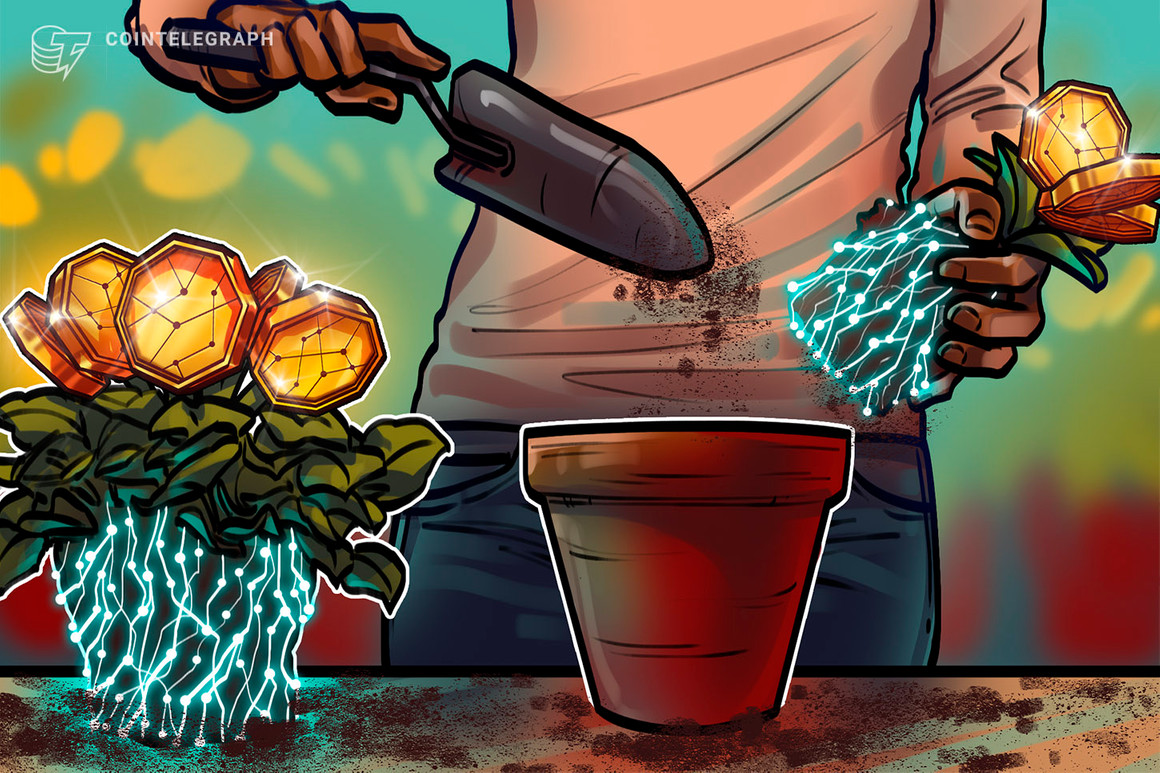 After years of waiting, Ethereum is finally prepared to become a full-fledged proof-of-stake (PoS) blockchain. Besides Ethereum’s native token, Ether (ETH), the valuation of several other tokens has not only benefited greatly but could also keep outperforming ETH after the Merge.

Ethereum steps closer toward the Merge

The leading smart contract platform completed the last of its three public testnets, dubbed Goerli, on Aug. 11. Therefore, there should be no delays in Ethereum’s Merge, expected to go live on Sept. 19.

Ether price jumped 5% to approximately $1,950, its highest level in over two months, after the Goerli update. Meanwhile, certain crypto assets that could benefit from a successful Merge are undergoing upside moves and have even been outperforming ETH in the past month.

Will these tokens continue to outperform ETH price into September? Let’s take a closer look.

The Merge will replace Ethereum’s army of miners with validators, who will be required to front 32 ETH as an economic stake.

This major staking requirement has opened up opportunities for middlemen, i.e., platforms that collect Ether from underfunded stakers and put the proceeds together to become validators on the Ethereum blockchain. Lido DAO is one among them.

Related: Is it foolish to expect a massive Ethereum price surge pre- and post-Merge?

Lido DAO is the leading staking service in terms of value locked inside Merge’s official smart contract. Notably, it has poured 4.15 million ETH into the so-called Eth2 contract, leading Coinbase, which has staked approx. 1.55 million ETH on behalf of its clients.

A successful Merge could boost the demand for Lido DAO services.

In turn, it could prove bullish for the platform’s official governance token, LDO, whose value had already soared by more than 200% since July 14, when Ethereum first announced the likelihood of becoming a PoS chain in September.

Therefore, LDO is one of the primary crypto assets that could benefit the most from Ethereum’s successful transition to PoS.

Ethereum Classic (ETC) is another asset that has grabbed the bulls’ attention in recent weeks. That is primarily due to its potential to provide a haven for miners exiting the Ethereum network.

Since Ethereum Classic is the split chain from a contentious hard fork in 2016, it exhibits almost all the technical qualities of the current proof-of-work (PoW) Ethereum network, making it a natural refuge for ETH miners.

Like LDO, ETC has also rallied by over 200% since the Ethereum’s Merge launch announcement on July 14. Therefore, its likelihood of continuing its uptrend is high ahead and after the Merge.

Optimism is an Ethereum rollup service. In other words, it aggregates mass transaction data off-chain into batches and releases results back to the Ethereum mainnet when a consensus is reached.

The prospects of Ethereum deploying Optimism on its network after the Merge could serve as a bullish catalyst for OP price.

Ethereum leads the charge against Bitcoin, rising 61% since June — Flippening price target at $3,750