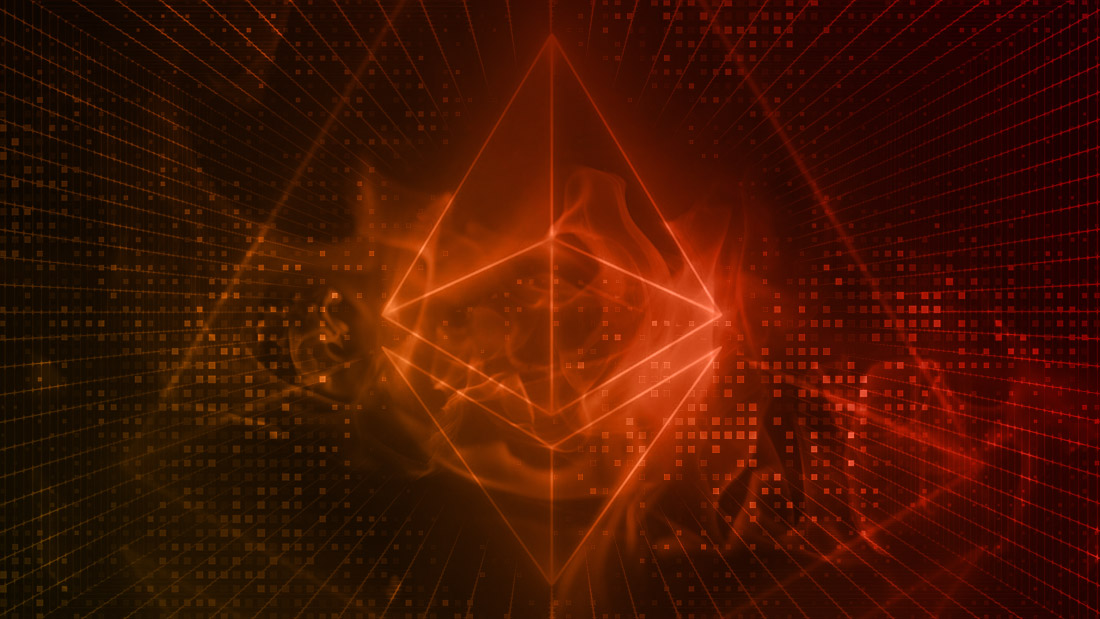 The Ethereum EIP-1559 has now burned 2 million ETH. The burning mechanism, which became active after the London hard fork in August 2021, is part of the effort to keep the token deflationary.

As of press time, over $5 billion worth of Ethereum tokens has been burnt at their current value.

The EIP-1559 is perhaps one of the most popular Ethereum updates making up the London hard fork. It was essentially developed to keep the transaction costs stable.

Instead of the previous method that led to an unstable mining fee, it introduced a base gas fee and allowed users to tip miners. It also introduced the token burning mechanism, which burns a portion of the gas fee.

Since it started, it has significantly reduced the overall supply of ETH in circulation while also putting deflationary pressure on the token.

At the same time, it has played an active role in reducing Ethereum’s erstwhile high gas fees.

Notably, OpenSea, the largest NFT marketplace, is responsible for most of the burns as it causes the highest amount of transactions on the network, with popular decentralized exchange, Uniswap, coming second.

It is no longer news that Ethereum is working on transitioning from its current Proof of Work (PoW) to a Proof of Stake (PoS) consensus model.

The highly anticipated transition, commonly referred to as the Merge, will involve the Beacon Chain merge with the network’s mainnet.

We recently reported that the Ethereum Foundation announced that it had launched the Kiln Testnet and encouraged stakeholders to try it out.

Kiln is the last public testnet before the merge, and many are predicting that the transition will happen before July. They point to the fact that Ethereum difficulty Bomb, which is set to be deactivated around that time, would act as enough incentives for developers to complete the merge.

Ethereum “Merge” will change the industry

The transition of Ethereum to a PoS network will not only fulfil an age-long promise but is also expected to have a significant impact on the entire industry.

Despite the growth of other smart contract-enabled blockchains, Ethereum remains the dominant blockchain network for decentralized applications.

Its transition would positively help the network cement its status in the space as it would mean more scalability and cheaper transaction fees. It would also help the network reduce its energy use to about 1% of the energy it currently consumes.

All of this together would effectively be a welcome development for the growth and adoption of the crypto industry.

The post 2 million ETH tokens have been burnt as Merge draws nearer appeared first on CryptoSlate.